During the fall our kitchen turns into a pumpkin factory with all things pumpkin including these 15 Pumpkin Recipes! 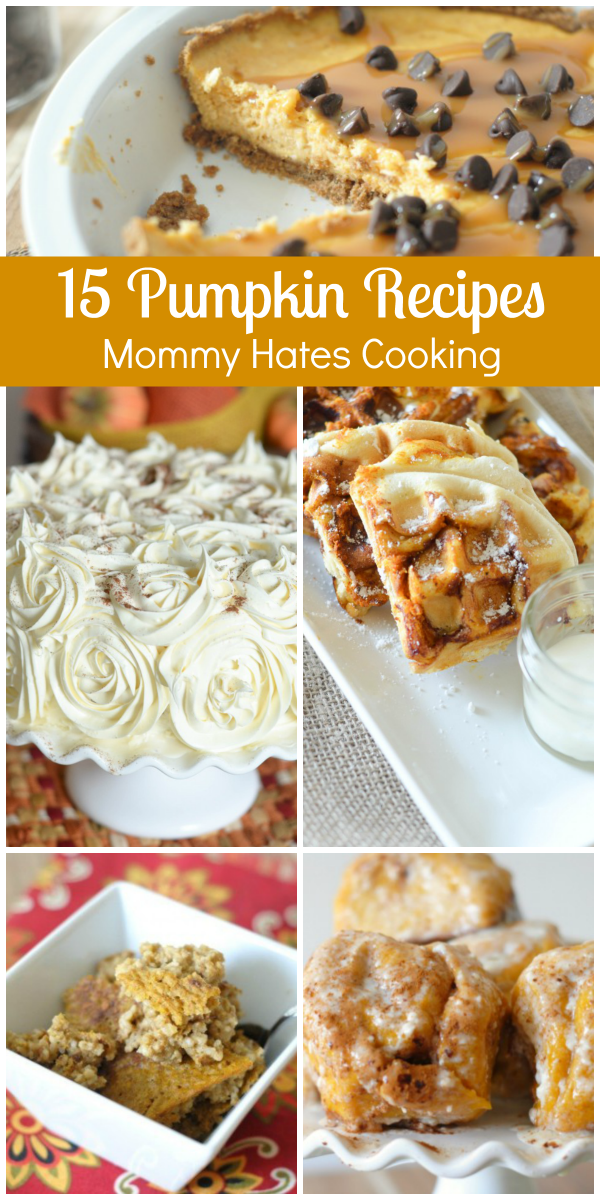 Pumpkin is one of those love it or hate it ingredients and I’ll say we love it, can you tell?  I love baking and cooking with pumpkin during the fall.  As soon as the weather starts to change my husband is always begging for Slow Cooker Pumpkin Chili.  That happens to be one of our all-time favorites.  I’ve also grown found of pumpkin soup and a variety of pumpkin treats too.

I’m already thinking that next year, we may have to do a pumpkin party with our friends, just to give me an excuse to make all things pumpkin.  My son actually had one at his school a few weeks ago and I was introduced to pumpkin salsa and pumpkin seed chips both from Sprouts.  I immediately had to stop by Sprouts and pick up some, so good!  They’ve quickly become two of my favorite snack items, now if only they would keep them year round.  Soon I’ll have to say farewell to my delicious snack but that just means I’ll be ready when they stock up the store with more pumpkin salsa and chips next year.

His class even tried Pumpkin Cider too, have you ever had that?  I’m thinking that needs to be added to a recipe too!  Maybe some type of pork simmered in pumpkin cider?  Yes!

Now, I thought today I’d share some of my favorite pumpkin recipes that I’ve shared on the blog over the years.  Of course, I’ve shared way more than 15 but I thought we’d just stick with that to not get too overwhelmed.

Let’s get on to the recipes. 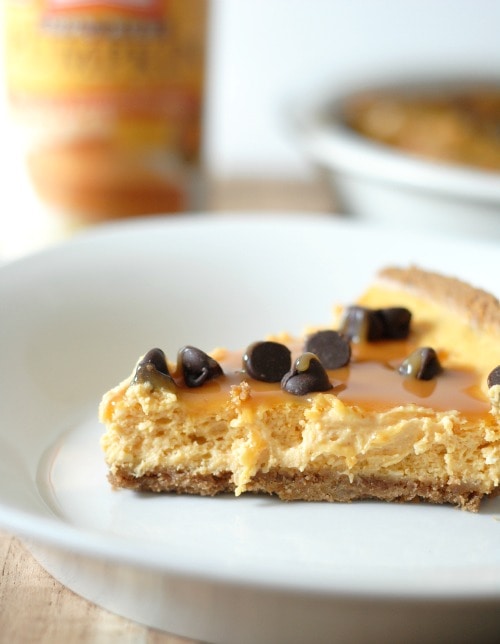 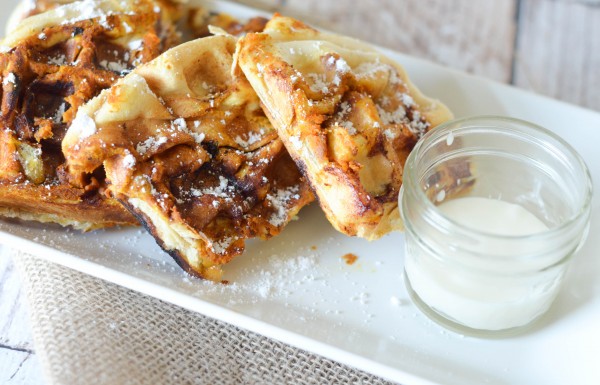 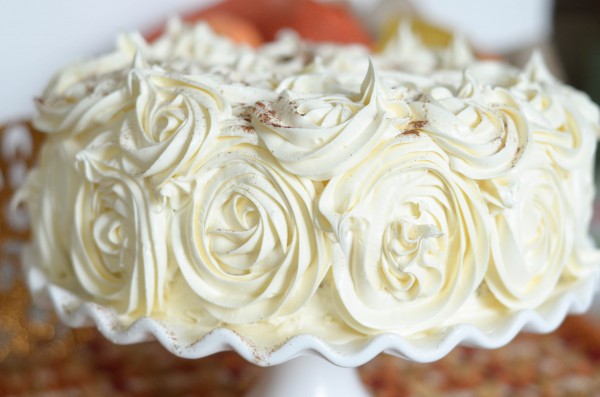 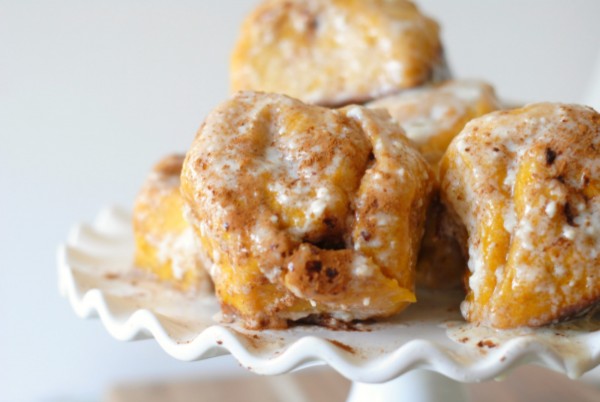 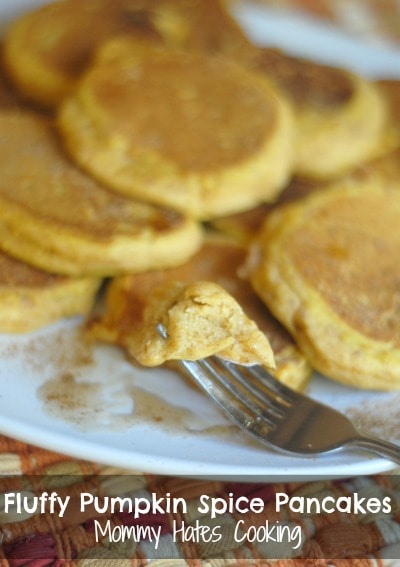 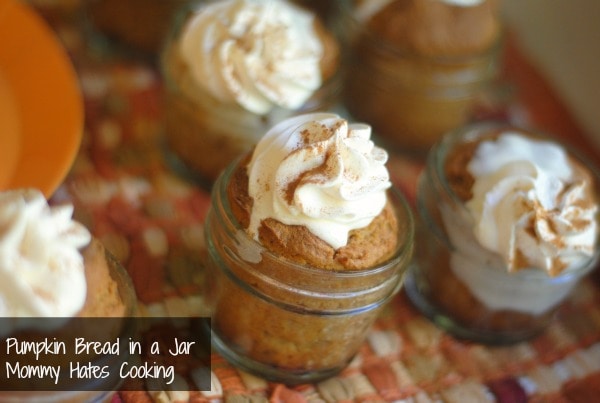 Pumpkin Bread in a Jar 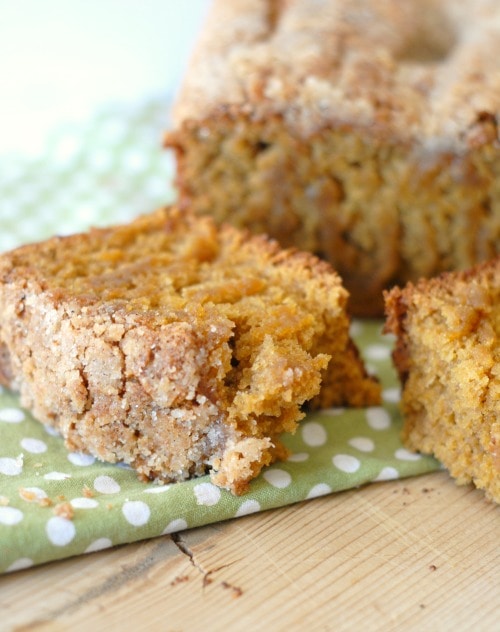