Get ready to celebrate Cinco de Mayo with these 20 Easy Recipes!

Do you celebrate Cinco de Mayo?  Back before we had kids, we would go out and eat at a local Mexican restaurant in town for Cinco de Mayo.  It was such a fun, relaxing evening.  Now that we have kids, it’s still fun and relaxing but it’s a lot easier to celebrate at home. 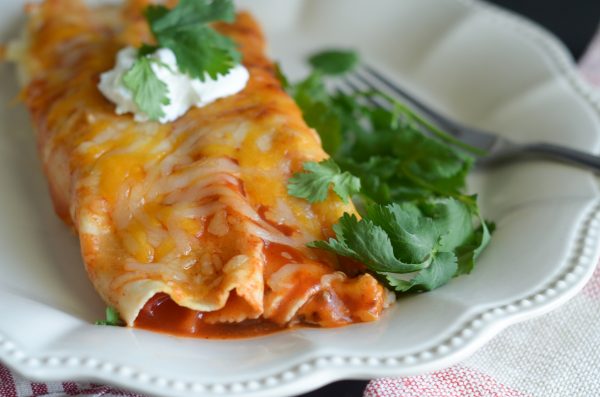 We typically just do some sort of Mexican inspired meal and share with our kids what Cinco de Mayo means.

Do you know what Cinco de Mayo is? Or what it actually represents?

What is Cinco de Mayo?

Cinco de Mayo means the “Fifth of May,” but it is actually a date to celebrate the Mexican Army’s win over the French Empire, which happened on May 5th, 1862.

Have you noticed though how popular this day has become in the American culture?  I actually do not remember it being so widely recognized when I was a kid.  Now it is very popular in the United States, more so than even Mexico, and is said to celebrate the Mexican-American culture.

I found it very interesting to read and learn more about Cinco de Mayo, as I’ll admit I always thought it was part of Mexico’s independence day.

I learned that is actually celebrated on September 16th, so it’s a completely different event.

I thought it was important to actually KNOW and understand what Cinco de Mayo is all about.

Most celebrations that day center around food, so let’s learn some more about the food that is served on Cinco de Mayo.

What are some of the most popular foods for Cinco de Mayo? 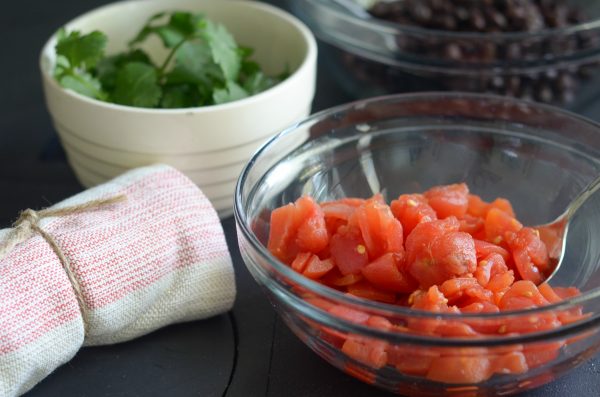 I bet you could guess this, it’s actually tacos and margaritas here in the United States but NOT in Mexico.  Those foods are very much American foods now when you travel to Mexico, you will find that the food we eat here and consider Mexican is many times not even close to traditional Mexican food.

In Mexico, Mole Poblano is actually the most popular dish served on Cinco de Mayo.  This dish actually has chocolate in it to offset the spicy flavors.  Another popular food is Chalupas in Mexico on Cinco de Mayo.

Learning this made me realize just how American my Mexican-Inspired meals are.  I’ll be working on branching out some this next year too.

In the meantime let’s get to these tasty recipes, plus remember these are very much American-Inspired Cinco de Mayo recipes as I have learned. 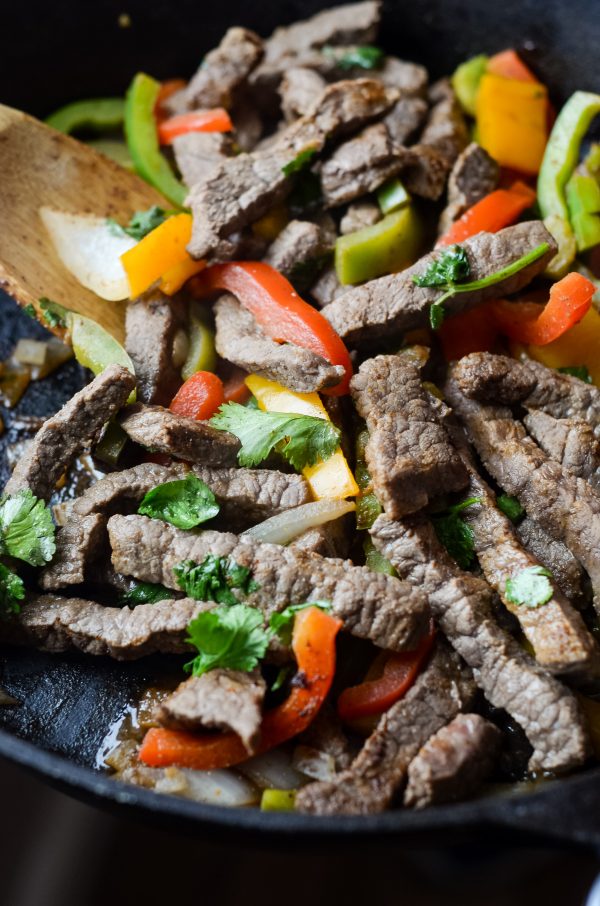 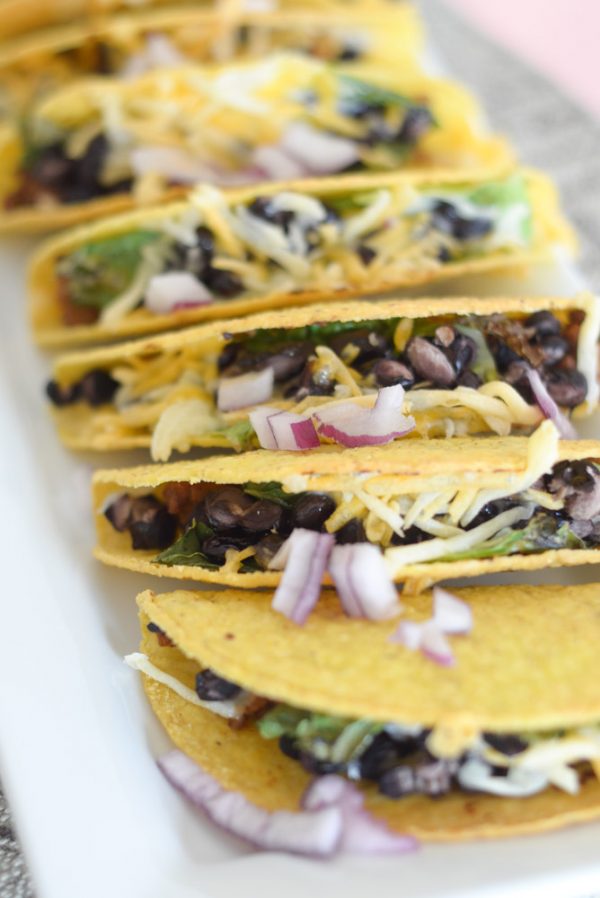 Mexican Corn on the Cob with Bacon 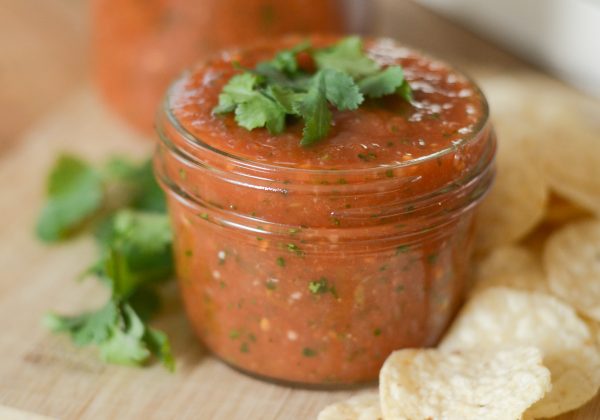 What’s on your menu?  I’d love to hear what you serve or what other recipes I should try as well! 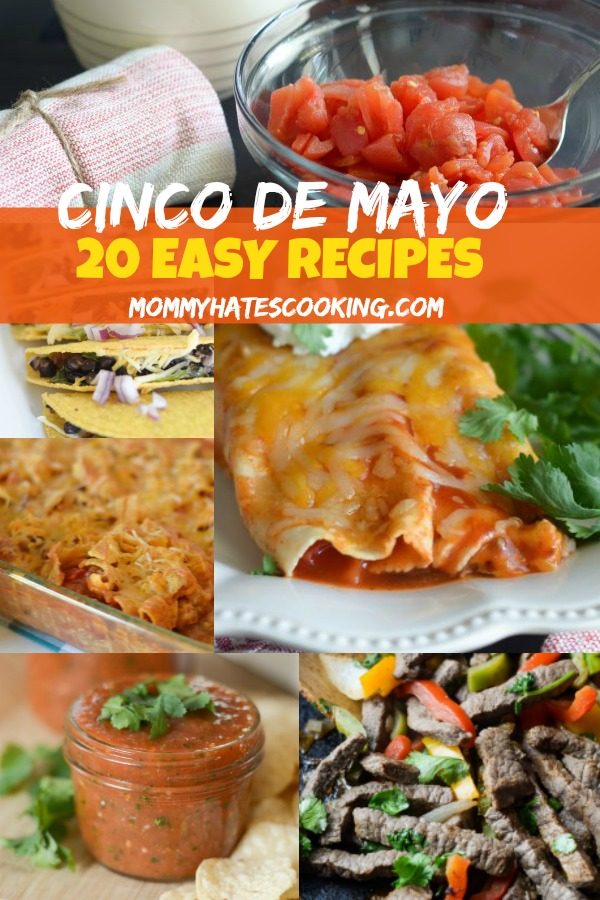