Make these delicious soups, stew, and chili recipes all fall and winter long! 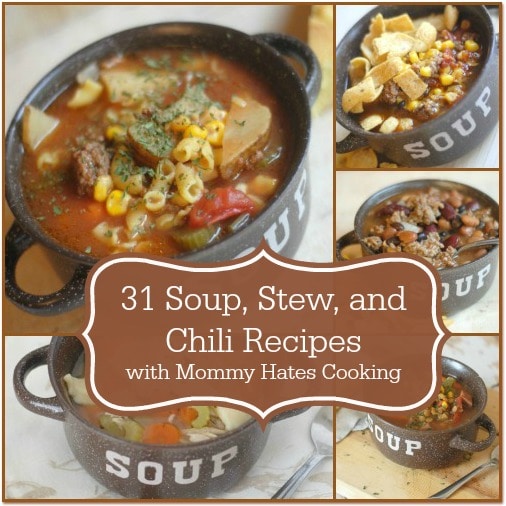 Can you all believe it’s already almost October?  I think I’m still in disbelief, my mind is still in summer.  I am so ready for fall though but in a blink it’ll be Christmas!  I wanted to stop in to share these 31 Soup, Stew, & Chili Recipes!

These are all favorites in our household, we love good fall foods and for me that is basically anything that comes in the realm of a soup, stew, or chili.

We have already had a full weekend of soup, stew, and chili.  I thought with that, it’s a good time to share this post on 31 Soup, Stew, & Chili Recipes with you all again.

It’s a great way to generate some ideas as we head into the fall season. 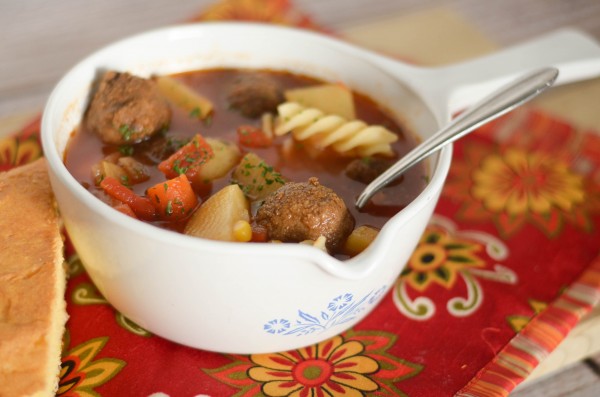 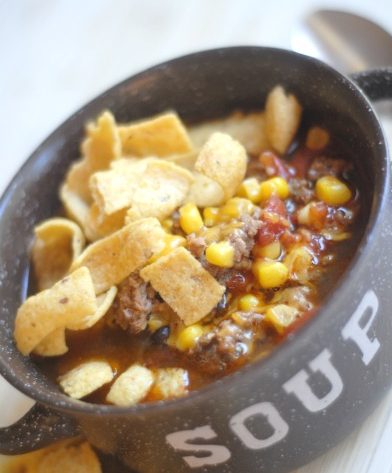 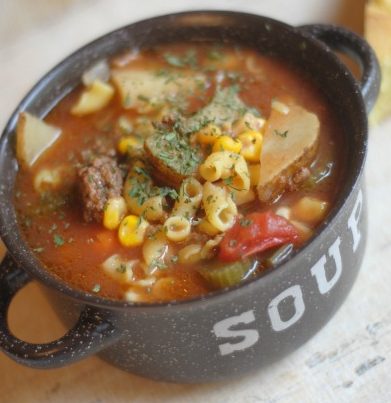 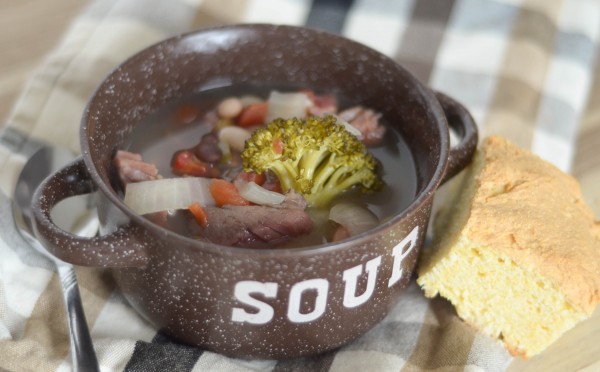 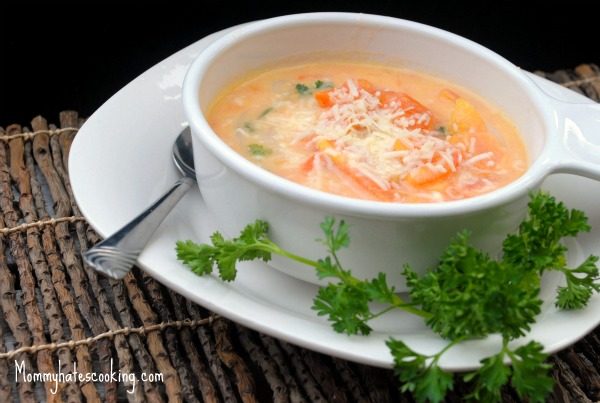 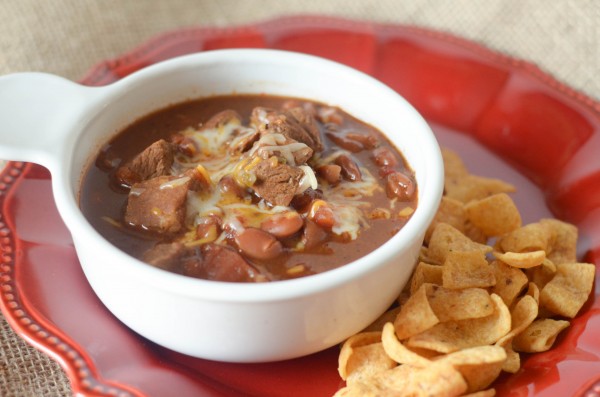 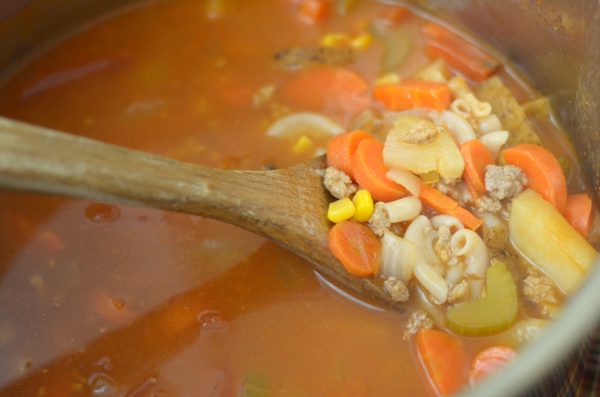 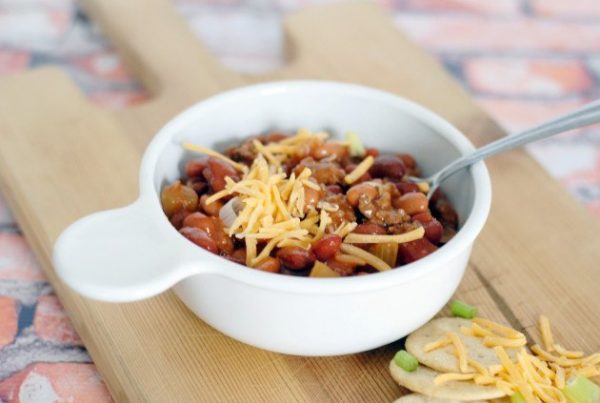 I hope this list gives you some inspiration for delicious soup, stew, and chili recipes this season!

How to Make Soup in the Instant Pot

Many of these soups can be adapted to make in either the slow cooker or instant pot.  I have found that I can make most in the instant pot in just 4 minutes or less, such as this Instant Pot Vegetable Soup. 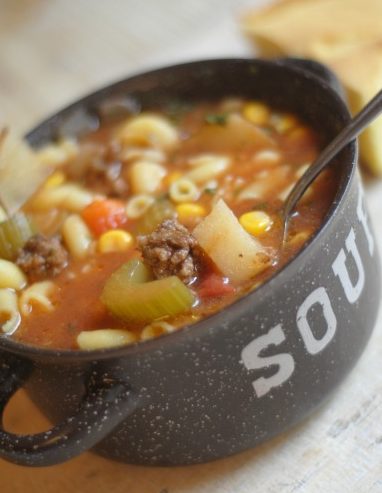 Here are a few of my favorite items to use for this, remember these are affiliate links.

We pour this soup into these mason jars and take over to family members as well!