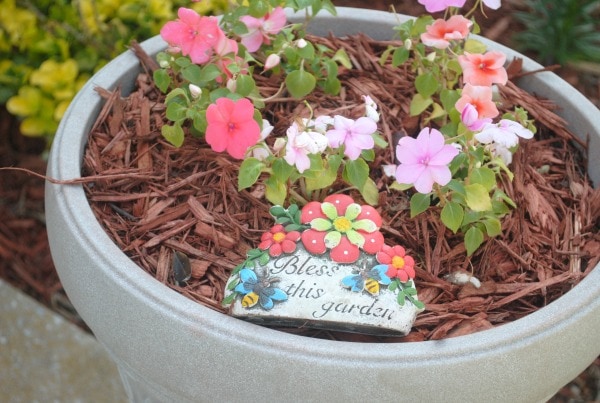 Yes, it is May!  We did move in January, and I mentioned way back then eventually I would share our home story.  It may be 4 months late, but it’s better late than never, right?

Let me start by saying that I truly believe one of the biggest life stresses is MOVING.  Now, throw some small children in the mix and you may need an unlimited supply of Xanax…kidding…or not. 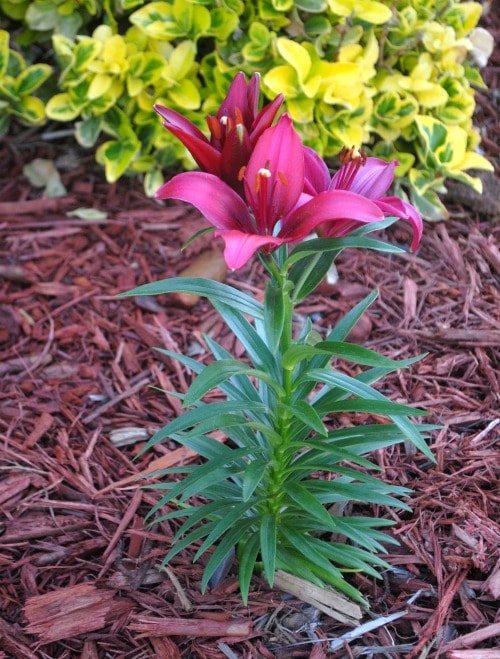 Right after we started to get to know each other he was working on a ranch outside of town and came home every day smelling like cow manure.  Delightful, isn’t it?  He had so many great qualities about him it helped mask the cow manure, sort of!  Fast forward to about a year or so later and we were engaged.  I was interviewing for jobs in Dallas and New York City, expecting he would be coming with me obviously.

The Dallas job was still in good range to large lots of land and cows, so I knew that one would be fine.  The New York City job though, I knew was making him a little on edge. 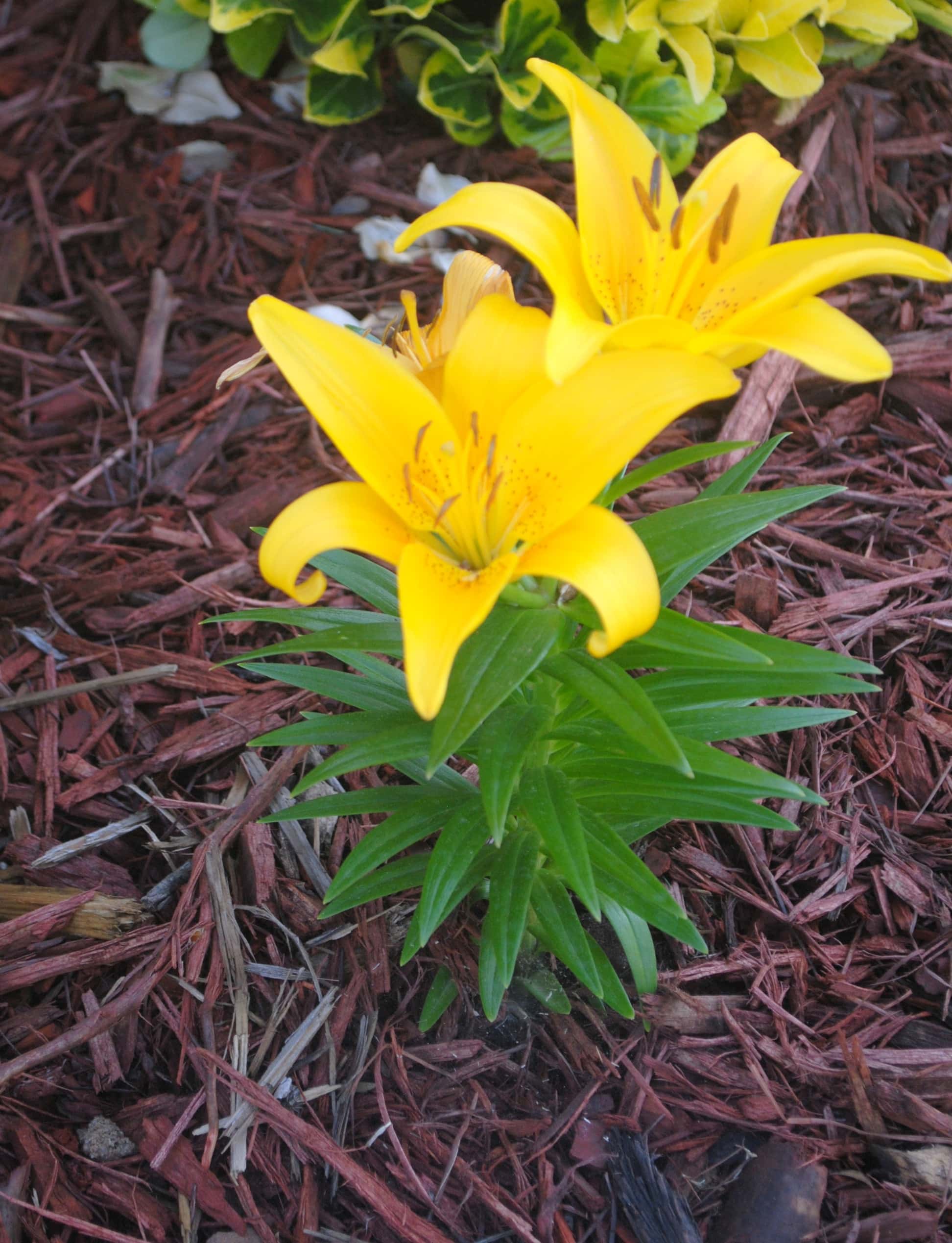 As I went through interviewing, I suddenly did not feel so great about taking either job.  It had nothing to do with him and everything to do with what I felt God was leading me to do.  Thankfully, listening to God is a good thing because that company that had been around for DECADES in Dallas closed within about 6 months after I had been interviewing for it.  Fast forward a few more years, and I turned a completely different direction than what I thought my dream was…fashion.

We ended up staying put near family, which I have no regrets about and neither does my husband.  After we got married, we bought our first home from my sister, which worked out well for both of us it was centrally located in the city and around all the things we needed at the time.  After we had kids though, we wanted to move to the suburbs, so we did.  Only, we were still on a small lot of land with our house and neighbors within a yelling distance from our window. 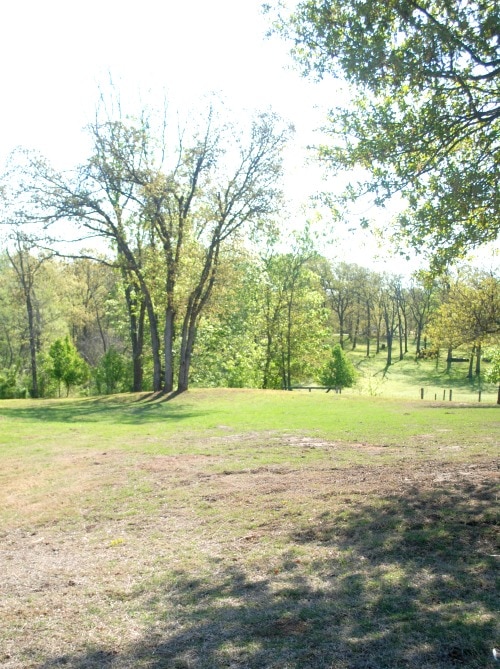 We knew that land would someday come, my husband has always had dreams of lots and lots of acres with cattle and all the things that come with it.  We had been causally looking at houses over the past few years, yes you read that right.  The houses that were on lots of acres in the area we wanted were just outrageous in price, the ones in our affordability range were not quite livable. 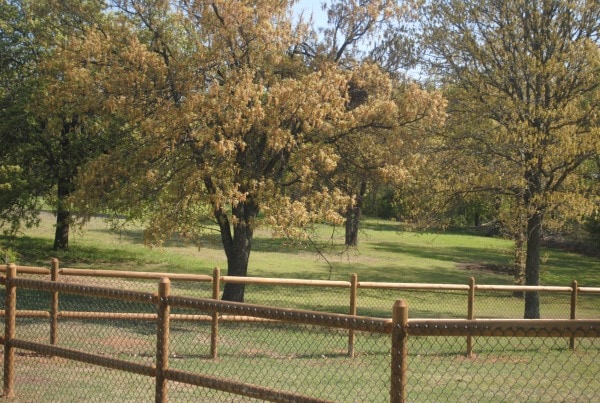 So, literally my husband and son were getting haircuts and I was bored on my phone looking at houses on an acre or more.  This is getting exciting, right?  Ha!  I saw this house that although it was on an acre it backed up to 500+ acres of city owned land.  The city owned land actually has plans to be a reservoir and nature park, not sure when/if that will happen but if not I like it as is too.  Could this be a compromise?

I mean we could always get chickens, or we could buy land down the street later on and use it for cattle and animals but live just a few blocks away?  The thoughts started rolling all while my husband was getting his haircut.  We drove out that day just to look at the house from a distance and we both knew this was it…we hadn’t even looked inside yet!

Now, I swore to myself after moving previously I would never do it again until my kids could move themselves…my daughter was not even walking yet!  That promise to myself can back to bite me. 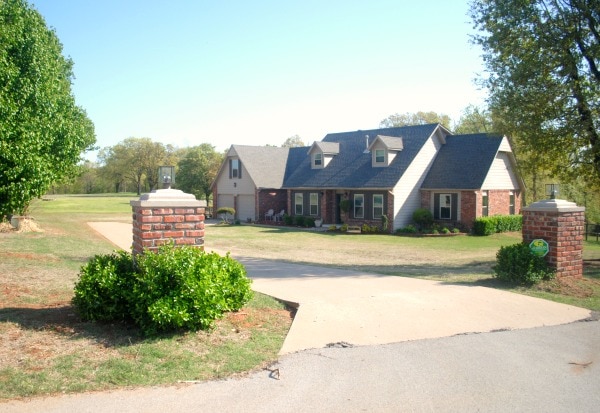 The area was perfect for us, it was still within our city we were in just on the outskirts of it.  That meant although it was a bit of a drive to the store, it wasn’t so far off the map.  We immediately went and looked at the house and then as soon as we walked in the door, we knew we were home.

We listed our house the next day and prayed and prayed and prayed.  We looked at many houses in the time frame from October-December because we knew that the house we felt drawn to could sell at any moment and leave us looking for a new ‘dream’ home.  We looked at houses that were on enough land for those animals we wanted but I’m not kidding they were in uni-bomber territory!  I told my husband I need to be in running distance of neighbors just maybe not so close to my neighbors that I hear them talking in my window.  Each house we looked at was beautiful, but not a single one touched us like that first house. 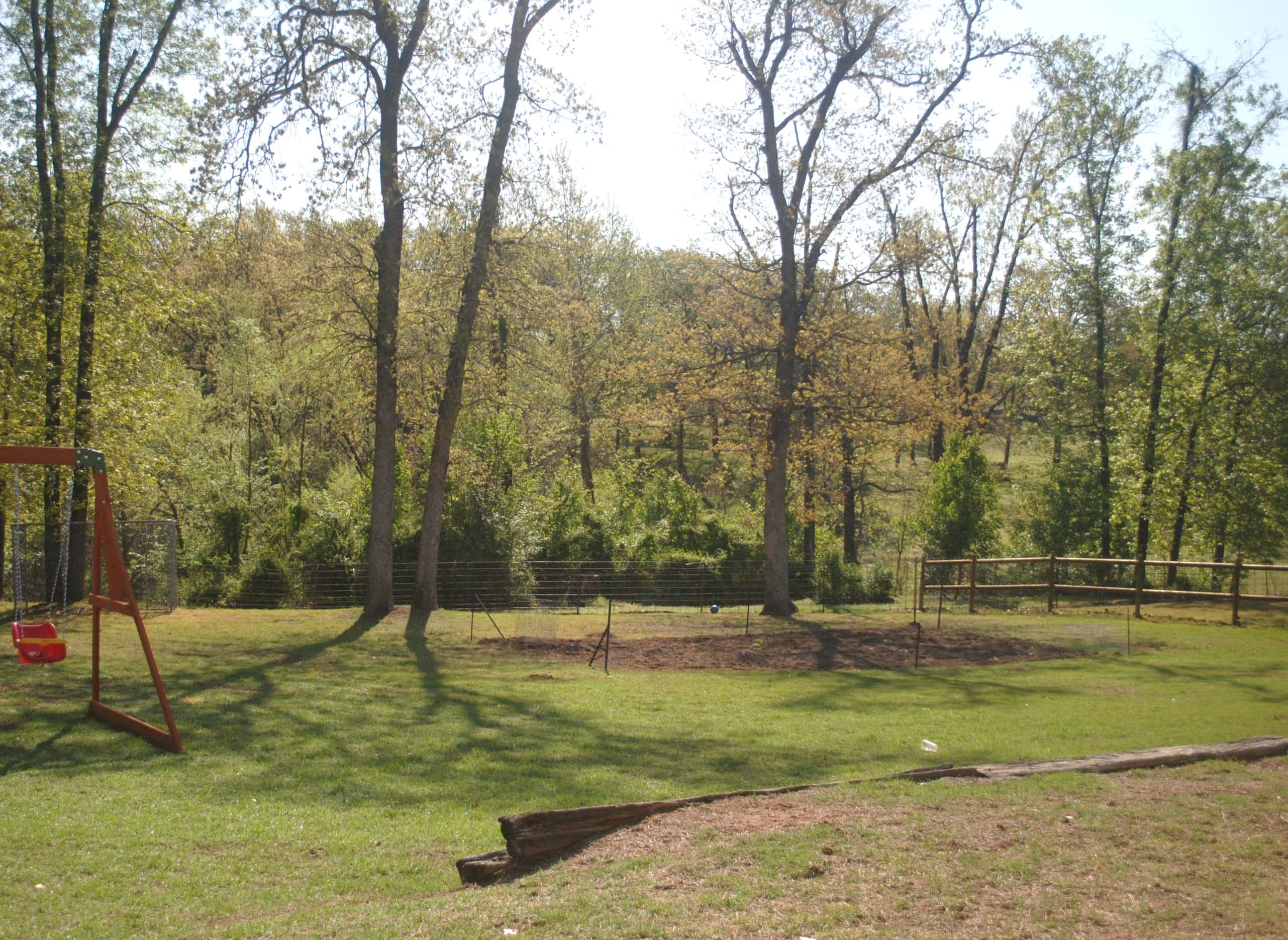 I would go to sleep every night painting in my sleep, I knew where every piece of furniture would go in this house that I dreamed about.  I usually have a good hour between my son going to school and my daughter going, so I would drive by the house and pray over it.  Yep, I did that.  In this neighborhood it is very obvious who is out of place because it’s setup where you basically have to turn around because there is only one entrance and exit.  I’m pretty sure the neighbors thought I was casing the house, and I kind of was.  My husband and I continued to pray over it constantly that if it was the right house it would all fall into place.

God has a very funny way of making the pieces fit together too, the same day we got an offer on our current home at the time, my husband had been promoted at his job to a new position.  This house we wanted so desperately just became more within our reach.

We ended up taking the offer on our home, we had one before that too but denied that one, so we were thankful to have one we liked enough to take. 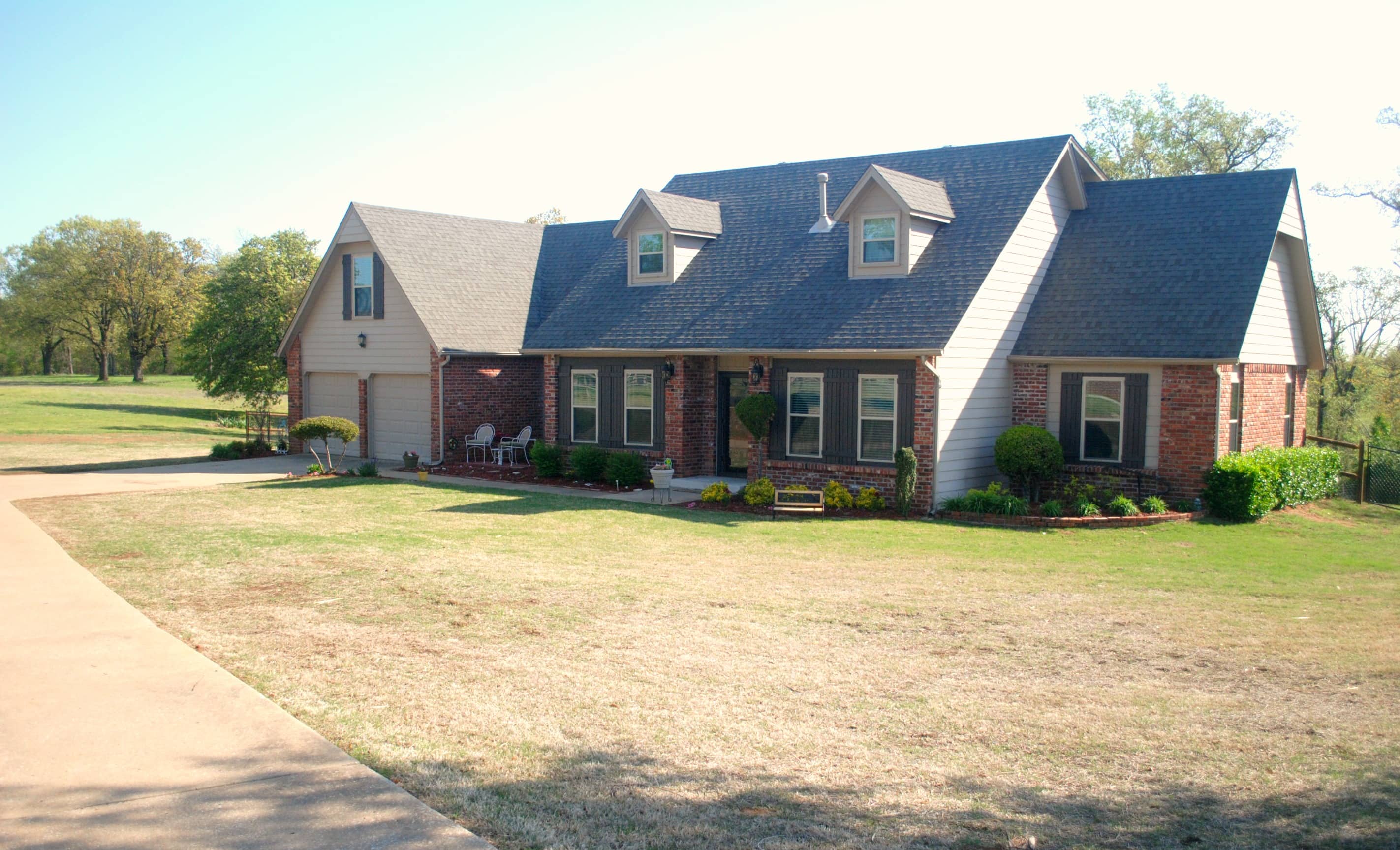 Then, it was time to offer on our dream home.  A few negotiations later, we were in contract on it.  Even though there were hiccups as always with home buying and selling along the way, every single thing fell into place.  The best part is shortly after putting in that offer we found out the owners of our ‘dream’ home go to our church, so it’s a safe bet to say this house has been covered with some serious prayer. 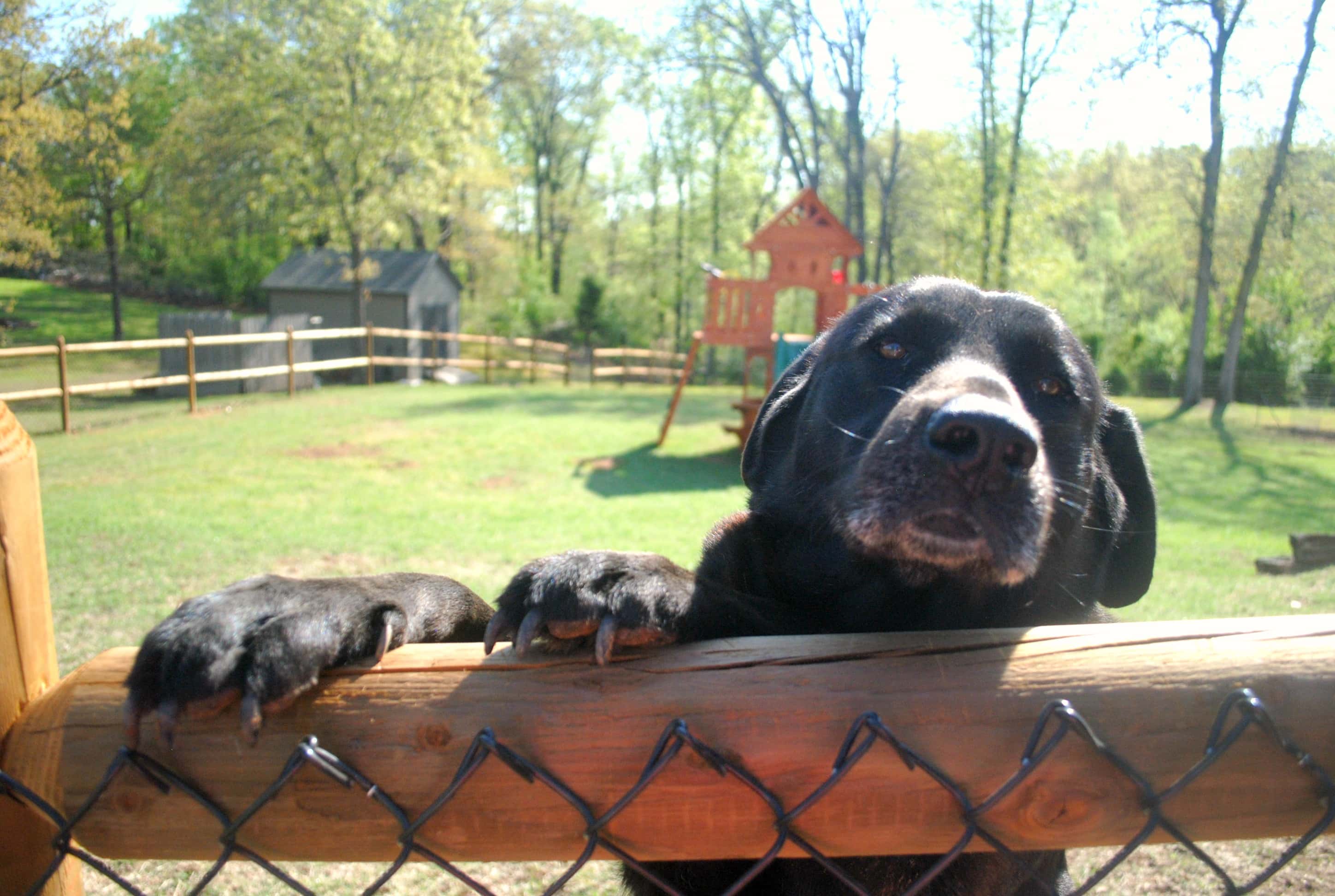 We are so very thankful, not taking anything for granted knowing it could all change in an instant. We found compromise in this situation although I know one day my husband will have those cows of his…but I will still be in this house.

Our house now feels like home and I look forward to raising my kids here, making many memories for years to come.

Oh and little Miss May, she loves her new yard to run around in too!

Next up, I’ll be sharing some of the updates we are doing and little projects along the way!