As I mentioned in my Chicken Alfredo Pizza, the pizza crust I used was enough to make 2 pizza’s.  I opted to freeze the 2nd crust for later use.

I realized I had some leftover pepperoni so I thought I would make another pizza using the ingredients I had on hand. 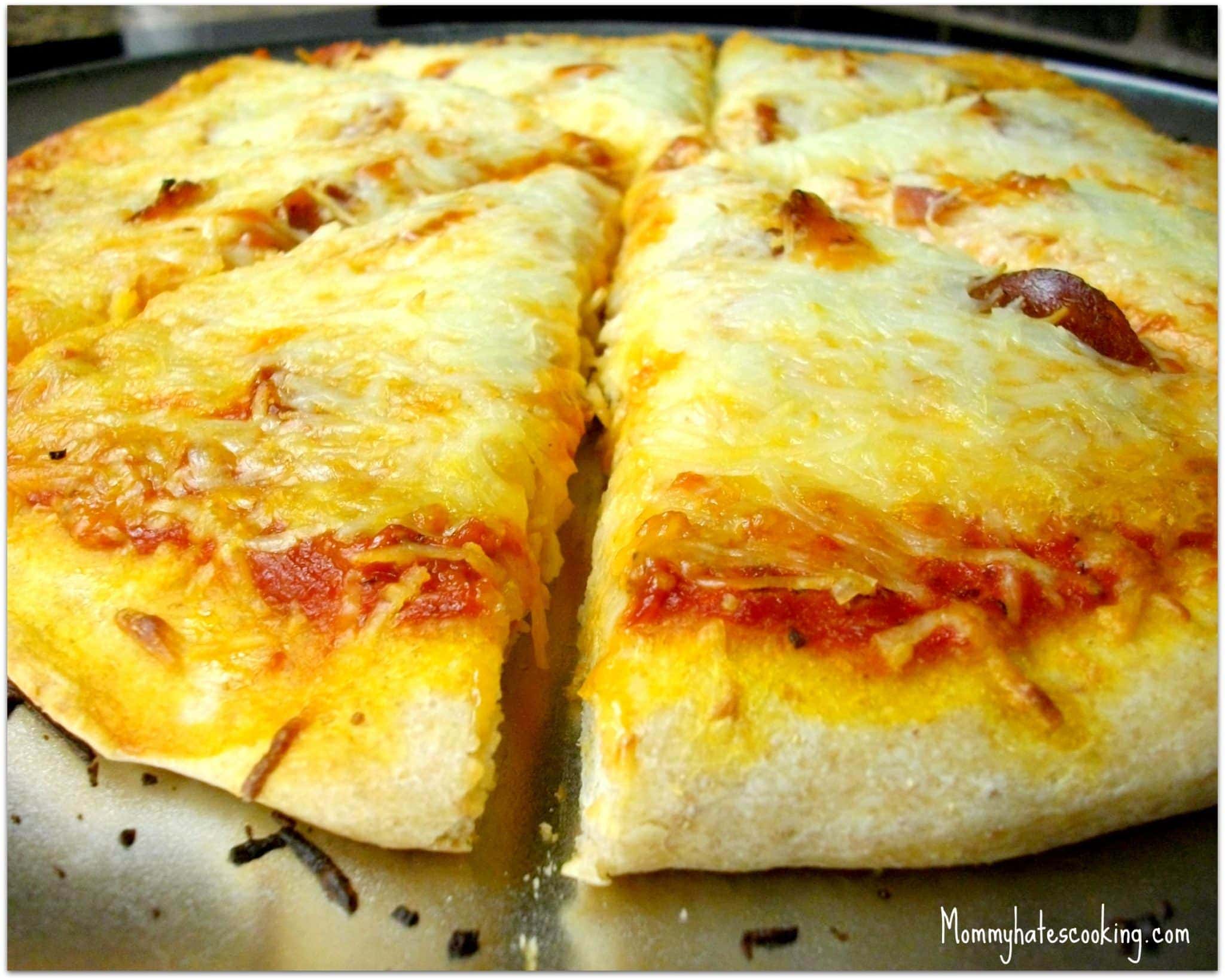 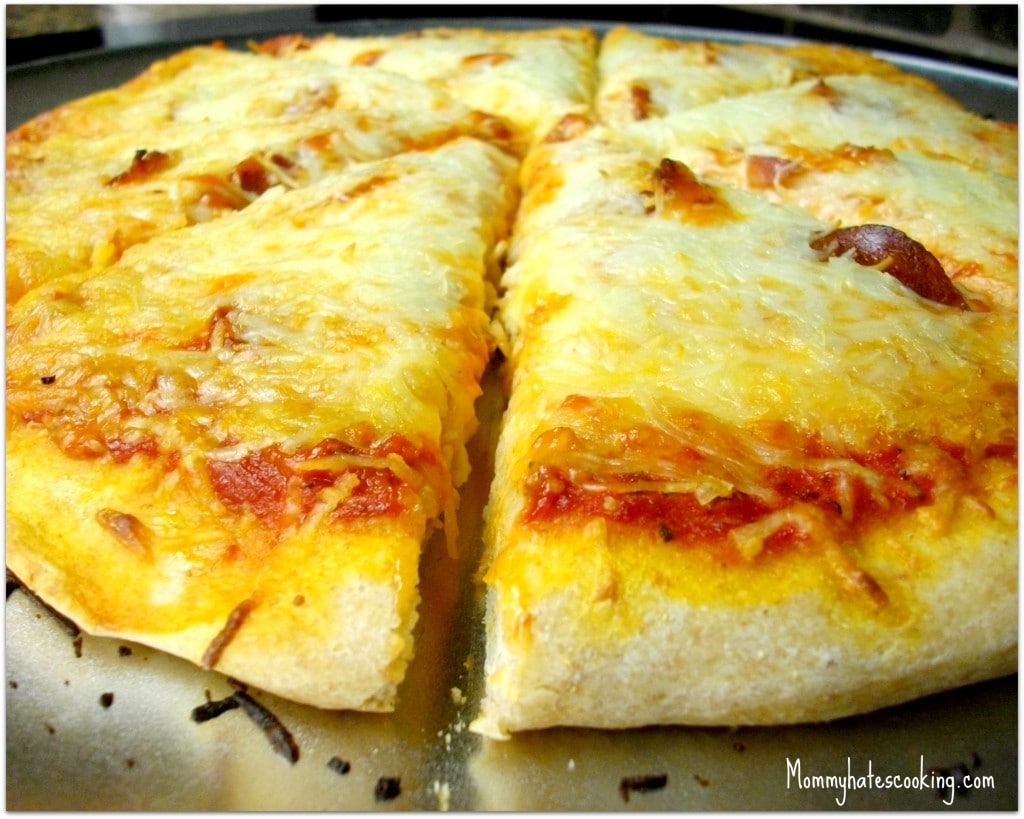 When I ate this, I thought it may have been the best pizza I had ever tasted.  I pushed the thought out of my head since it was just a basic pepperoni pizza.  Later that evening my husband came home and ate some after work.  He woke me up to tell me how great the pizza was and he had never tasted one so good.  The ingredient I think made it so good was the Aldi brand spaghetti sauce.  Aldi spaghetti sauce is really one of the best jar sauces that I have found.  If you have not already, try it and see what you think.

Serve this with a side salad and dinner is served!