Get ready for the tastiest bologna, plus make it at home when you learn How to Smoke Bologna in this post.

Do you love to smoke meats?  We sure do, but I’ll admit it’s been a while since we have done it.  Our smoker was even a little rusty because we haven’t used it in so long.

I think we will soon be looking to purchase a new one.  Years ago though, we almost always smoked meat every weekend all summer and fall.  Today though you will learn the easy method on how to smoke bologna.

Now that we live in the country, we have one restaurant nearby and it happens to be a barbecue restaurant.  Since that restaurant is so close, we have just ordered our smoked meat to go and had that for dinner instead when we had a craving.

After making this smoked bologna though last weekend, we realized how much we miss smoking our own meats.  I’ll say my husband misses it and I just love that smoked meat smell drifting through the air.

Sign up HERE to get your Free Printable Menu Planner!

We decided that is going to be our weekend thing this summer as we work out in the yard to have some meat going too.

How to Smoke Bologna

Now, the first thing you want to do is get good charcoal or wood chips to smoke it with, it will depend on your smoker which one you will need.  Typically when smoking meats you want to use wood chips that have a hickory or apple wood flavor, at least that’s what we prefer.  They actually make charcoal though with those same flavors, so you could always use those too.

Once you have your smoker ready to go based on how yours is made and setup.  Then, you will want to smoke the bologna for 3 hours around 225 degrees. 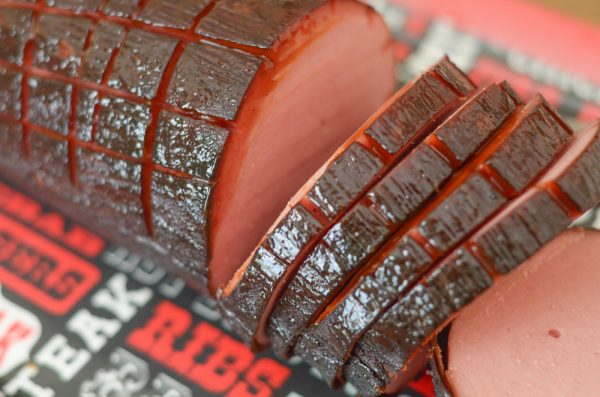 Easy Method – How to Smoke Bologna

Remember too that bologna is precooked, so you really don’t have to worry too much it’s more about the color and flavor you are going for.  It’s easy to check the temperature though with a quick test thermometer.

What barbecue sauce should you use for Smoked Bologna?

We also use our Homemade BBQ Sauce for ours instead of a rub.  I simply score the bologna first diagonally then, I slather on the sauce.  Our local peach orchard sells a peach flavor sauce that I’m anxious to try on it soon.  I think that will taste wonderful this summer paired with peach cobbler.

As the weather changes and it is cookout season, I highly suggest Smoked Bologna as one of your main dishes, it’ll wow your guests!

Are you ready for the season?  I sure am! 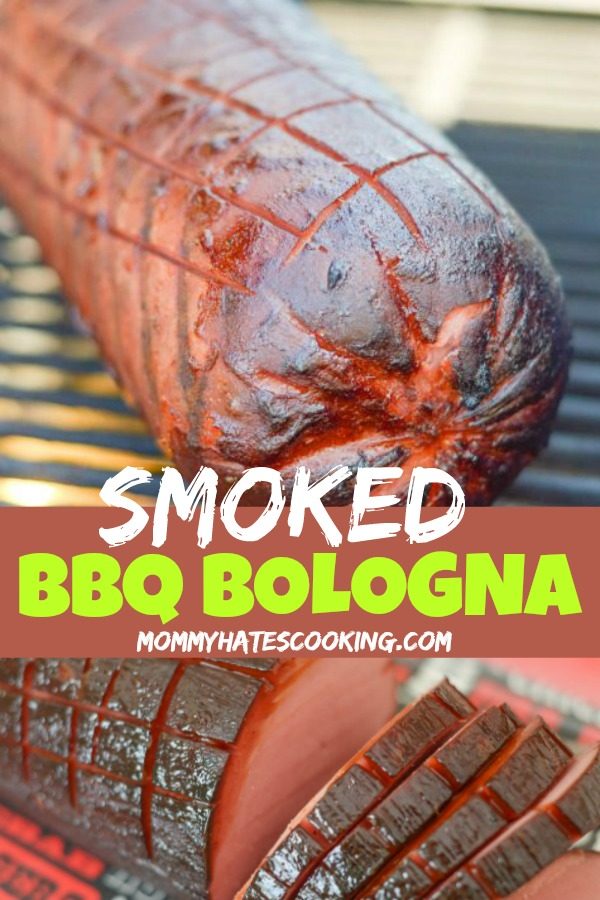 Easy Method – How to Smoke Bologna 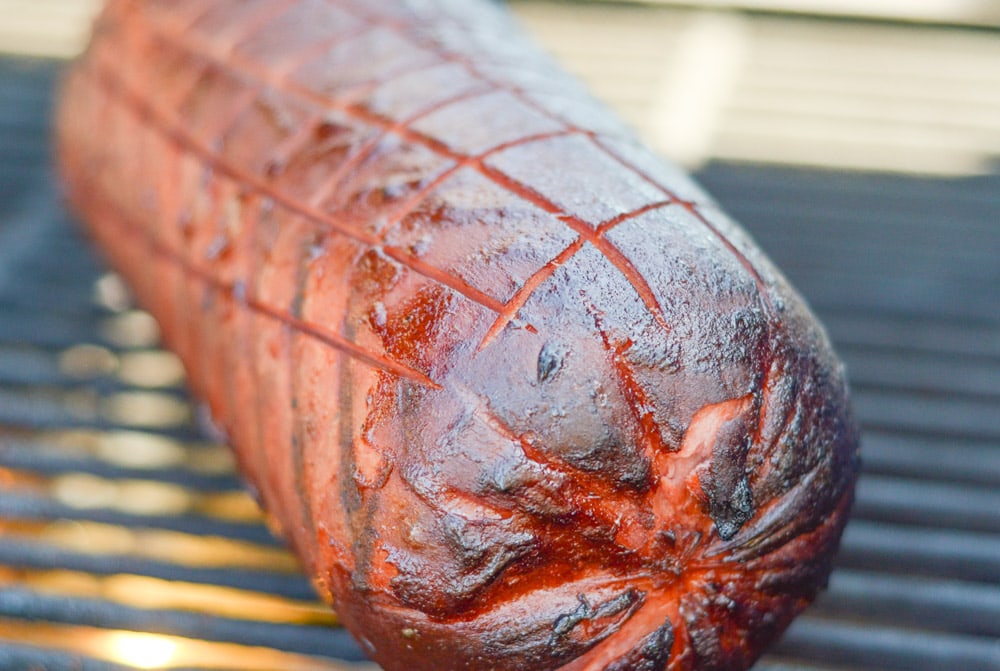