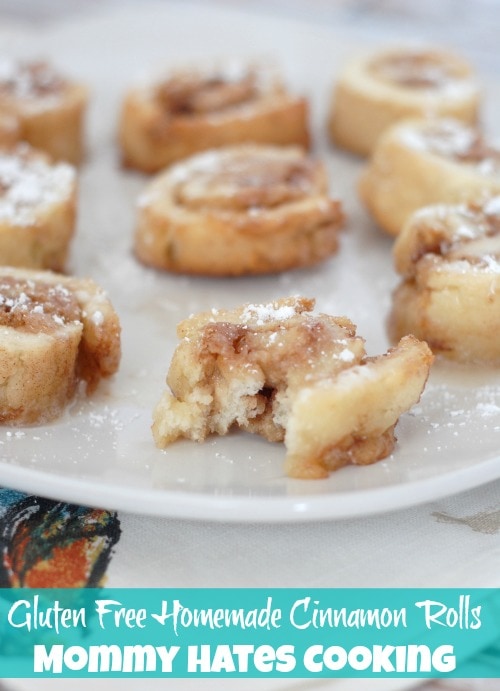 Once I went gluten free a few years ago, there were several things that I really missed, such as making quick trips to the bakery at the store for sweet treats.  I have to bypass the bakeries now or the pastries and treats at the store because of gluten.  Shortly after, I realized I could make many of those items at home.

Of course, the convenience isn’t really there since I have to make them all from scratch, but the taste is pretty close to the same.  Cinnamon Rolls have been on my need to try list for a while, so it was time to try them.  I finally attempted some and they were very tasty.  So tasty in fact, I made 16 and within 2 hours we didn’t have a single one left!  Yes, I did have my mom over too so it wasn’t just my husband and I eating them.  My son kept coming back for more too.  Apparently he isn’t picky about cinnamon rolls!  Hmmm. 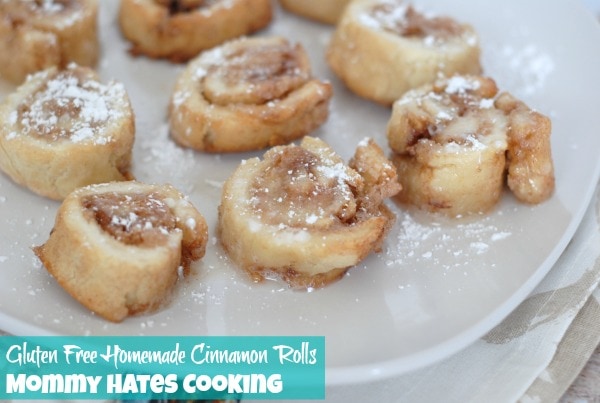 I will say a few things about these rolls, first being that they are gluten free they are much harder consistency than a typical soft cinnamon roll.  They also did not seem to rise as much as a normal cinnamon roll would.  In saying those things, they still were very good.  They were good enough to share and eat within 2 hours. 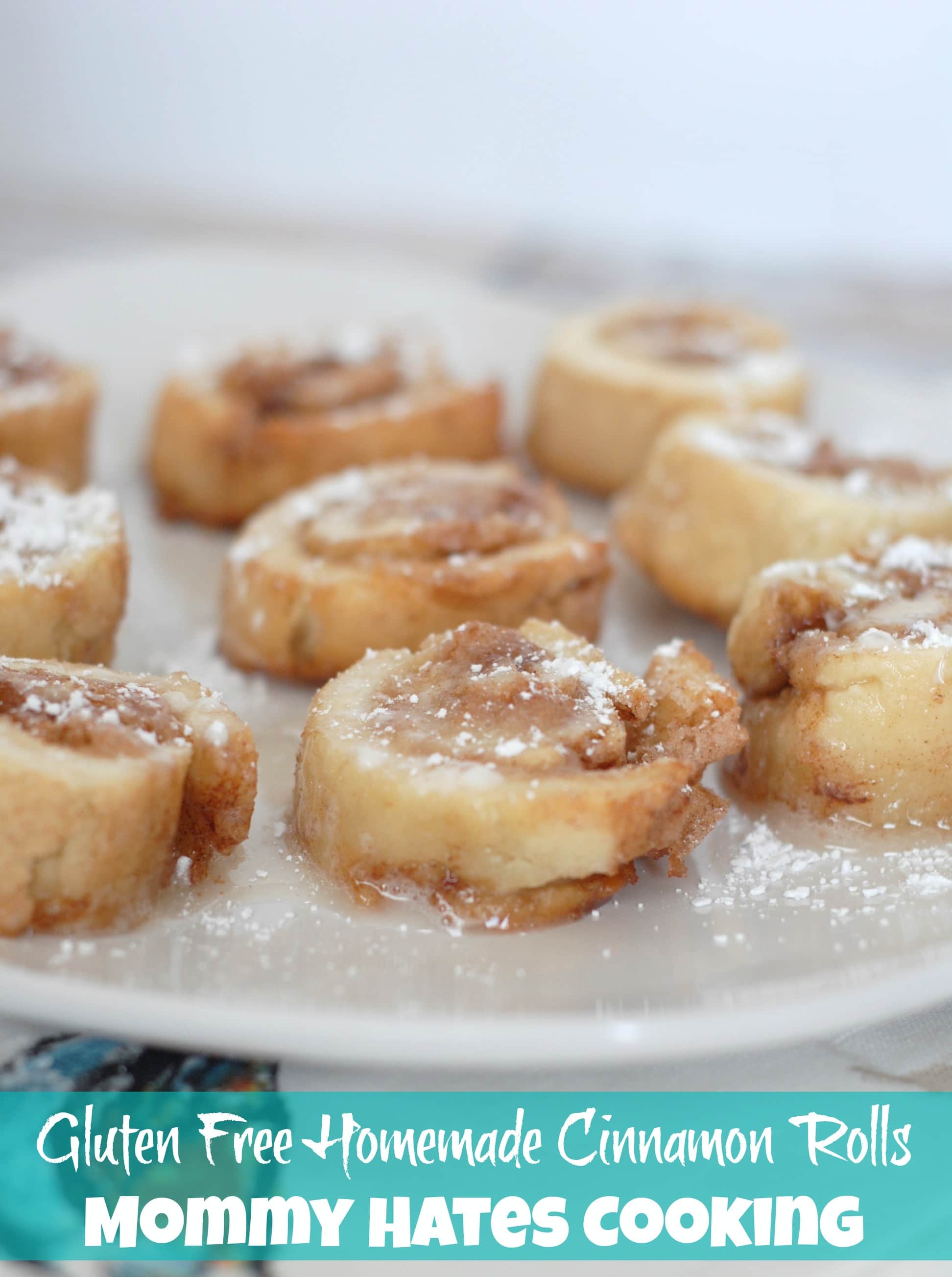