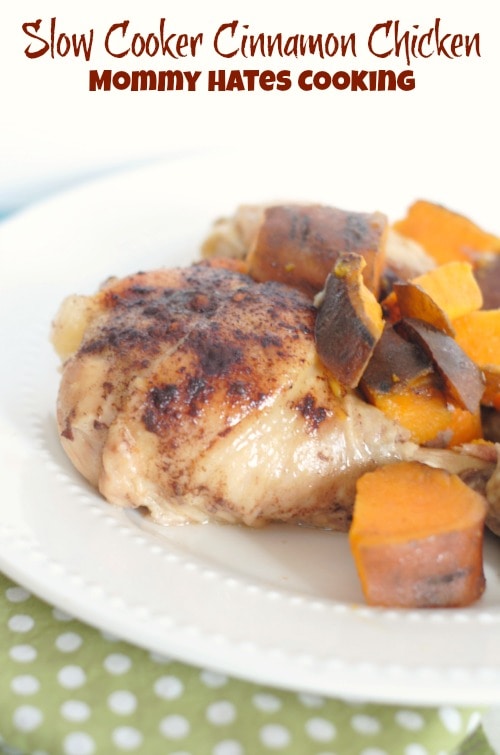 A few weeks back, a local Sprouts opened in our area, which means TONS of great deals on meats and produce. I wish the prices stayed that way forever because we loaded up.

Although Chicken Drumsticks are extremely affordable typically anytime of the year, they were even cheaper during the grand opening at this store. We ended up getting a pack of 6 drumsticks for $2! That means, I made this dinner for under $5, and it served 4 of us. That’s a steal, friends! 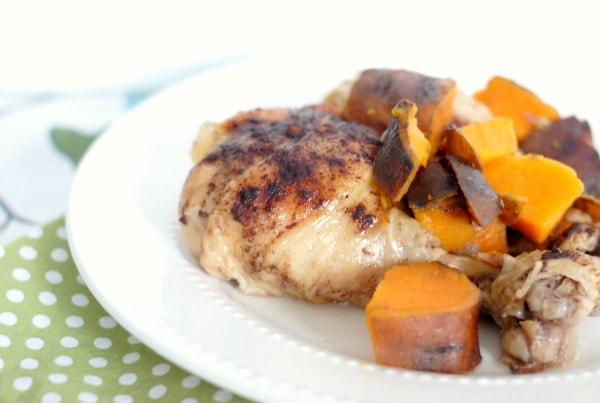 This dinner is also SO easy to make, it simply uses potatoes, chicken, cinnamon, and water…SIMPLE.

We made this the morning before we were heading out to the fair, I wanted something simple that we could come home and eat. Of course, we stuffed ourselves at the fair too, so I was trying to stick with a light and easy dinner.

I prepped the slow cooker the night before then in the morning dinner was ready to get to cooking! It was 8 hours later and a delicious aroma filled the air, plus tasty chicken filled my tummy. Perfection! 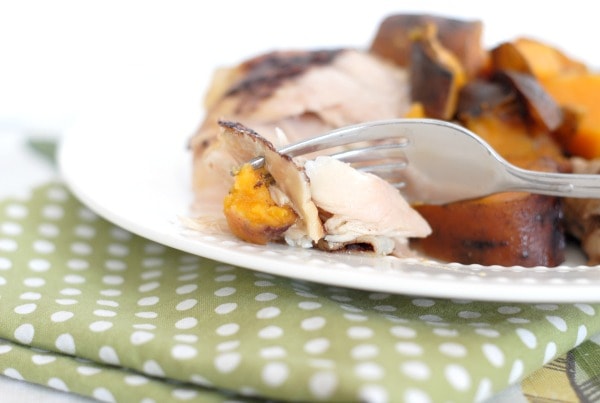