This is a sponsored post written by me on behalf of Balmex for IZEA. All opinions are 100% mine. 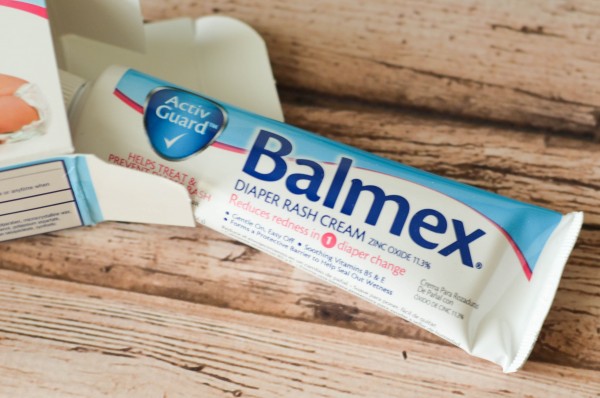 It was this time last year that I started buying strawberries by the case for my kids. My daughter immediately fell in love with them, so much so she would typically have one in each hand. It was about that same time that she started crying horribly and would have diaper rashes so bad she could barely walk. It was awful. 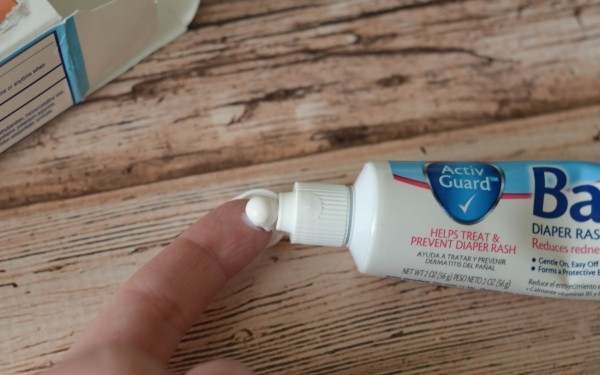 I was scratching my head trying to figure out why she had so many diaper rashes all of the sudden, then it hit me…strawberries. We have since learned that if she has ANYTHING with strawberry in it within about an hour she will have a horrible diaper rash. Although we are very strict on being sure that she does not have anything with them in it, sometimes she sneaks something with it in it or she is given it unknowingly and we are left to figure out how to fight that pesky rash.

We have found that Balmex is one of the best go-to brands of diaper cream. Did you know they make diaper rash cream? The Balmex Diaper Rash Cream is actually proven to reduce redness with just one application and fight diaper rash. It also is the only brand to include Balmex with ActivGuard, which helps to neutralize the irritants found in dirty or wet diapers. 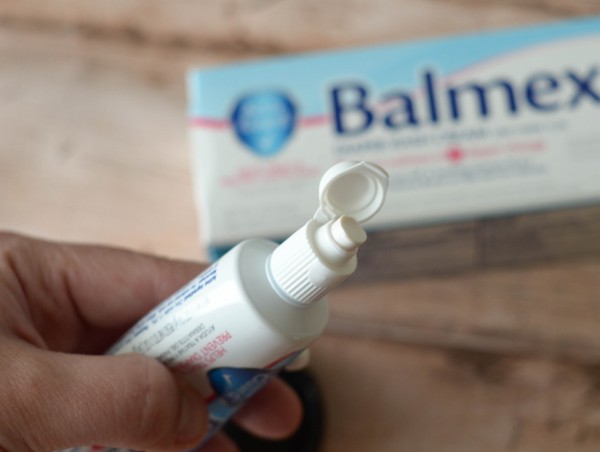 It is doctor-recommended and uses formulated zinc oxide plus three soothing botanicals. It also uses vitamins B5 and E to help soothe the skin. Once we found this go-to diaper rash cream it was not nearly as hard to deal with the diaper rashes. 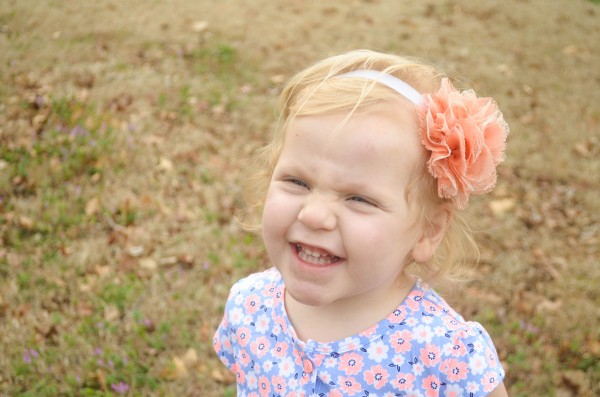 We were able to end the red crying eyes and red bottom with Balmex Diaper Rash Cream! Of course, I’m still a little sad that she can’t handle strawberries, but maybe one day she will! Be sure to find Balmex at Walmart, Walgreens, Toys-R-Us, CVS, and Kmart!

Also be sure to get this Balmex Diaper Rash Cream Special Offer to get $1 off your next Balmex purchase!

Fight irritation. End the red. Use Balmex instead.