It’s March!  That means spring is almost here and menu plans are going to be adapting to a little more outdoor grilling recipes too. 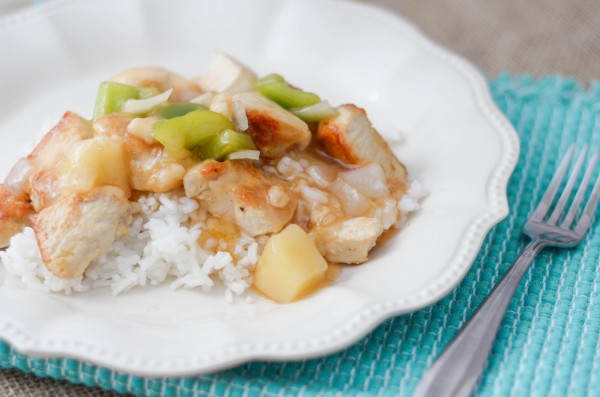 Are you ready for spring?  Here in Oklahoma, March is usually relatively warm or at least getting warmer, but it’s also such a toss up sometime with our weather.  It also means though that it’s time to clean out that pesky tornado shelter.

Remember, you can sign up HERE to get recipes and weekly menu plans each week!

I am very thankful we have a shelter, because most homes in Oklahoma aren’t built with them; however, I hate going down there.  Of course, I’m not sure who really would like to go underground?  I’m always afraid something is going to crawl on me.

AH!  Last year in August, we had a tornado come over our house.  We’ve had several close calls; however, I’ve never experience anything like that before.  I knew it was bad when it sounded like a freight train and my husband immediately started praying.  He’s normally super calm and half the time doesn’t even want to be down there.

That particular time, he literally battened down the hatches and started praying.  We laid over our kids in case anything flew in on us and it literally sounded like a train went right over our heads.  Our neighbors had windows busted out, there were trees down everywhere in the neighborhood, including one in the back of my husband’s truck.

It was wild…but THANKFULLY no one was hurt!  That was one of those times where I was so incredibly thankful for that shelter.

Now, as much as I’m ready for spring and summer…I could live without the storms.

Enough about that though, let’s get to this menu. 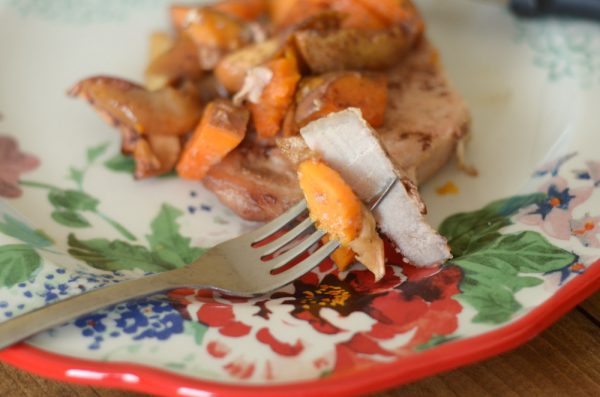 What’s on your menu this week?

PIN IT FOR LATER –