I love family parties and spending time with family, do you?  A while back my family had a Homegating Party!  I thought I would share it with you this week as we head into New Year’s Day and all those great football games, plus the super bowl is right around the corner.  These recipes are perfect for a New Year’s Day football party.  All the recipes can be found at PartyBluprints.com.

I started off by heading over to our local craft store to pick up the tablecloth to create the football field, while I was there I found many other football related items that I just had to pick up.  I purchased the football trays as well as the football cupcake toppers. 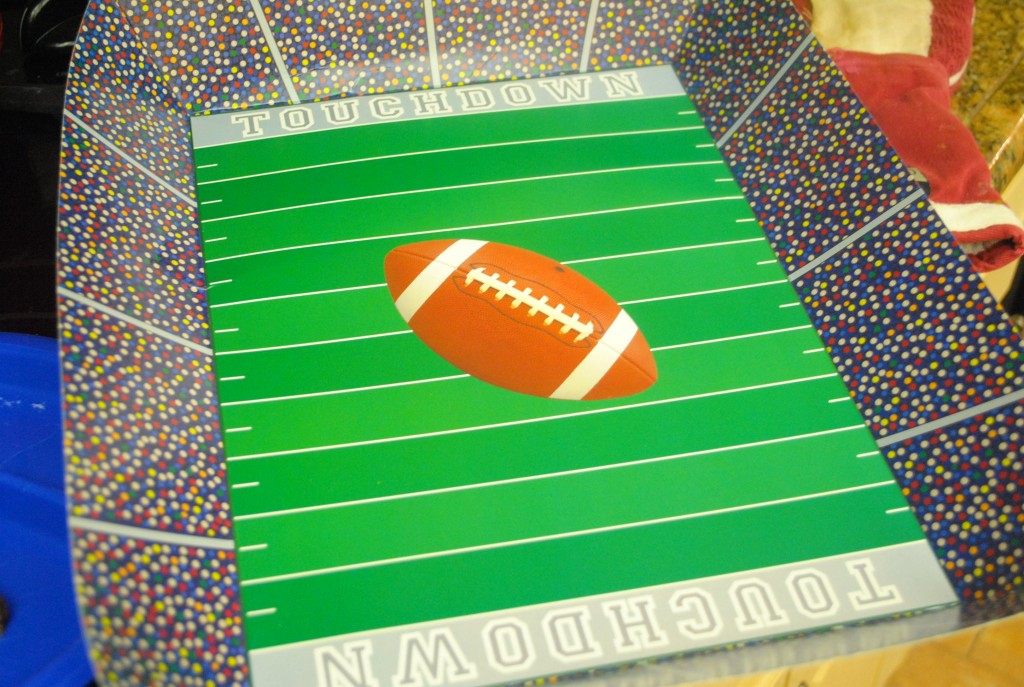 They even had plates and cups that looked like a football field, I opted out of getting those but should I have more football parties in the future I just may go back and get them. 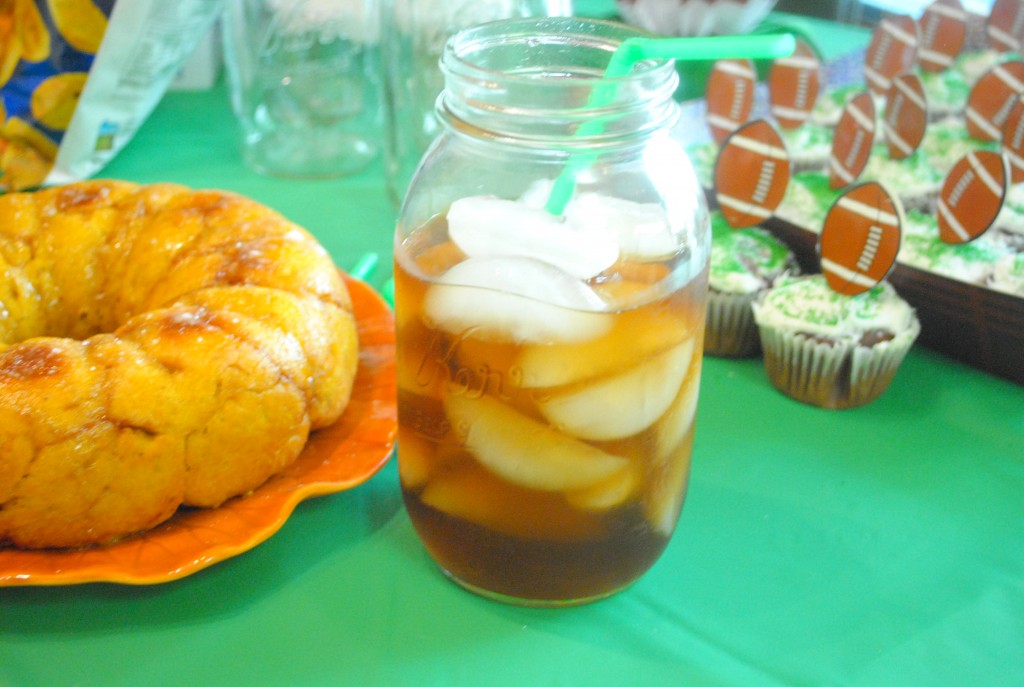 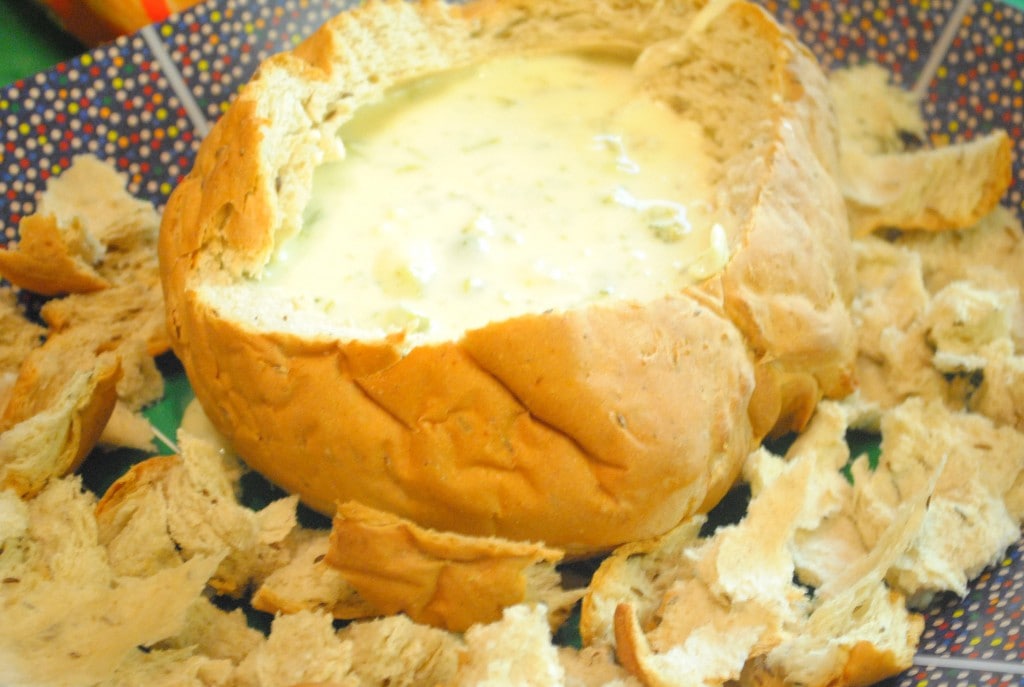 The biggest part of the party was the food of course!  We used the recipes listed on PartyBluprints.com as a guide to follow.  All of the recipes received lots of good reviews.  The cheese dip that we made based on the recipe, I decided to mix it up and try the new white queso from Velveeta.  I thought it was delicious; however, I may opt out of adding in the broccoli next time.  I am just not a huge fan of broccoli.  I used one of the football trays that I picked up to arrange the dip on.

Next, I made the cupcakes which again I used the cupcake recipe; however, I just added the football cake toppers and then arranged them on the football field tray as opposed to creating the field.

The main course was a buffet of sorts; however, the guest seemed most fond of the chili.  It was definitely a chili night.  One of the main ingredients in the chili was the Knorr Homestyle Stock in beef flavor.  I only used 1 of the packets which leaves me plenty more to use for another recipe soon.  The chili recipe can be found on the bluprint or on Knorr Homestyle Stock website.  The Knorr stock played a vital role in our party since it was the main ingredient in the main dishes. 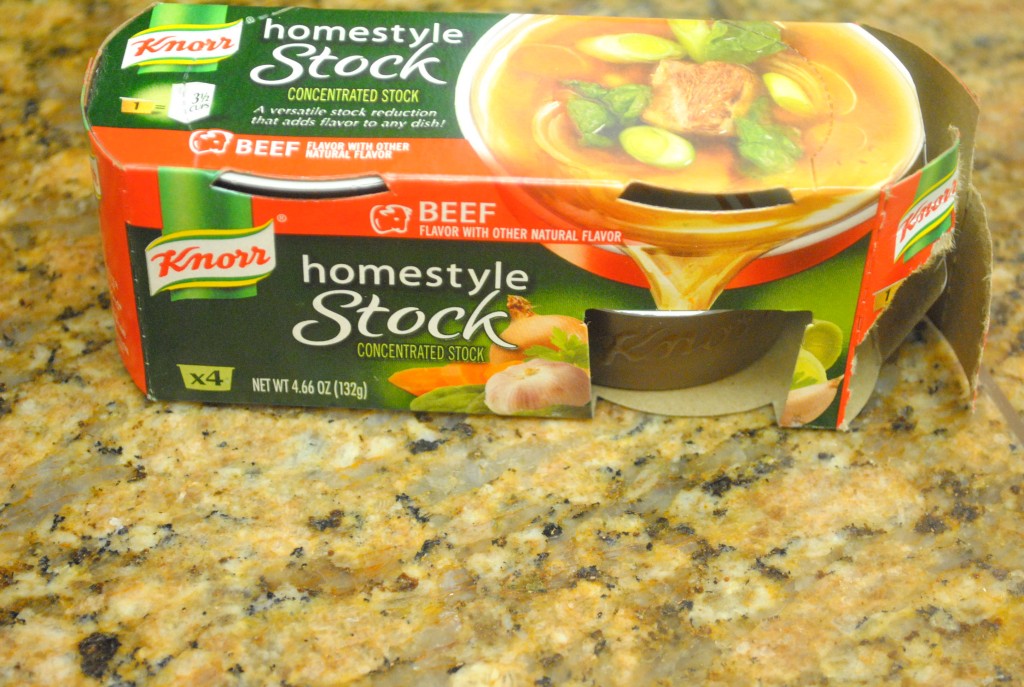 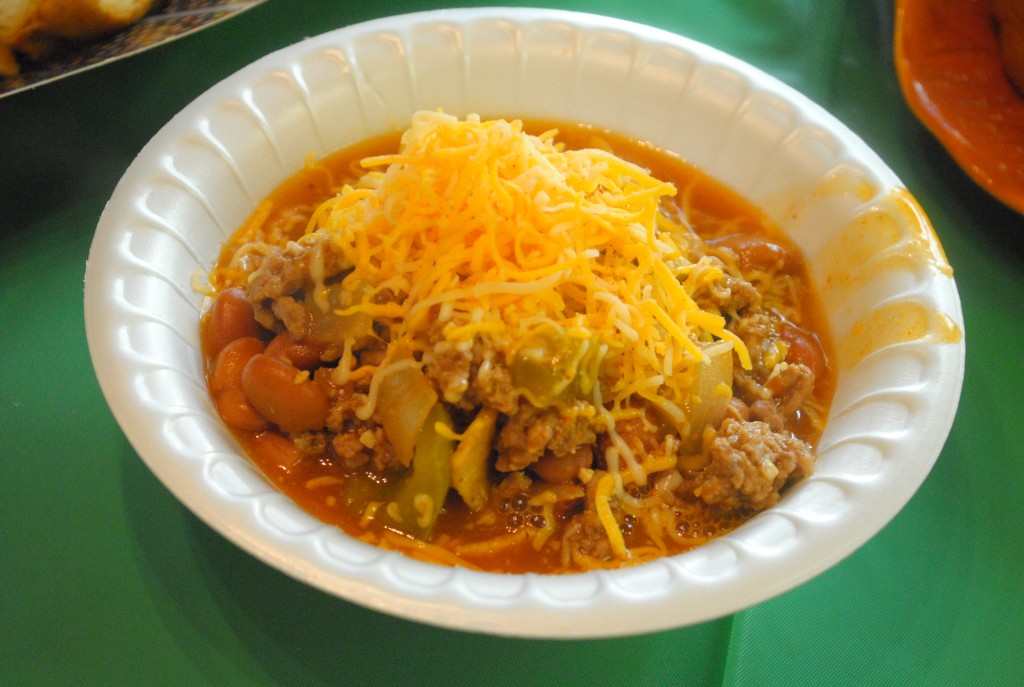 I also loved the idea of the kids decorating megaphones, we have a little table that we had the kids sit at and do their crafts.  We also had a few other craft options for them as well.

Our guest were told to dress in football attire but turned out the kids wanted to try out their Halloween costumes, so we only had a few in football wear.   We had the party near Halloween, so that’s why they were in costumes.  That was okay though they were so cute we couldn’t help but laugh!

This bluprint was fabulous as the recipes were very simple and easy to fix which allowed me time to mingle with the guest as well plus enjoy a little football! 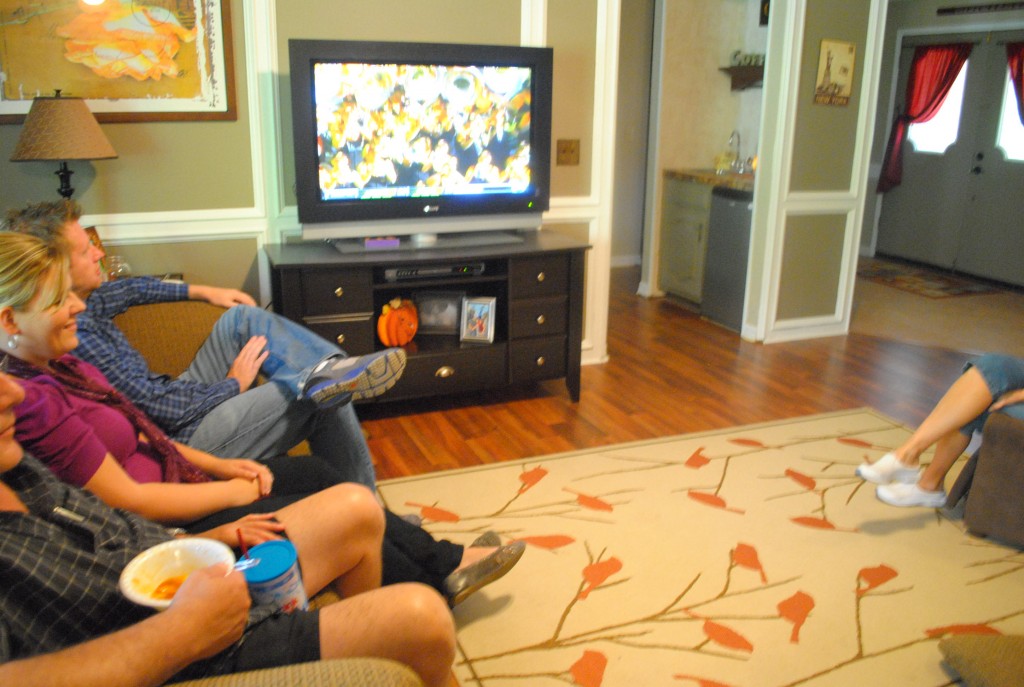 I think the girls were talking more than watching the game…that’s the guys job!

We had a great time and thanks to Knorr Homestyle Stock we also had some amazing food!  To see more pictures, I have TONS check out my album on Google +.  Be sure to follow the Twitter stream for #NewKnorrStock.

Enjoy the day with your family and friends!

This shop has been compensated as part of a social shopper insights study for Collective Bias. #CBias  All thoughts and opinions are my own.