Note: This is my own opinion, I am in no way an expert and don’t claim to be. This is my opinion from personal experiences. This is the experience of what happens during childhood sexual abuse, specifically boys that are sexually abused as kids. 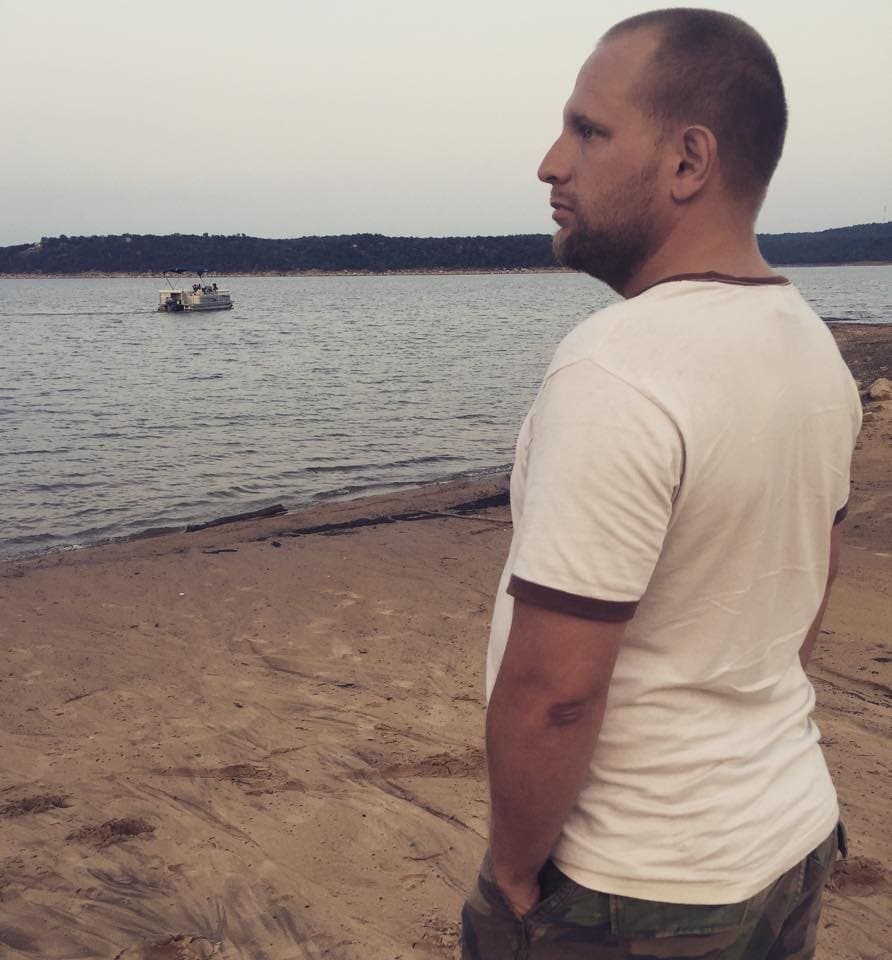 I can’t express how proud and happy I am to see that the #MeToo campaign has truly spread like wildfire and voices are being heard. It’s about time, isn’t it? I pray we see a culture shift where women are no longer looked at as some trophy or prize. God called us to be worthy of love and respect just as every other human being.

As I read some comments on a recent news article about sexual assault, one man likely to be in his 20s said, “Boys will be boys.”

I felt my heart drop, my stomach sink. Really? That phrase is more equated to boys getting a truck stuck in the mud or falling out of a tree because you act like a monkey, it IS NOT sexually abusing, molesting, or assaulting someone. That’s a CRIME. A very punishable, jail time CRIME.

Men are victims too.

Where are the men? Why can’t we hear their voice? What is happening here?

Let me tell you, they are still in hiding.

They are trapped inside a person that was molested as a child, young adult, or adult and can’t express what happened to them because the society we live in is so heavily focused on men being the leader, the provider, the tougher than nails person with no emotion.

Childhood sexual abuse is a real thing and it doesn’t just happen to girls, it’s both boys and girls.

So what happens to these men? I know what happens. The pain from those horrible events will completely alter the entire trajectory of their lives in the same way it does for a woman. Men try to suppress it, they try to cover it up but, it ALWAYS comes out.

No different than a woman, a man is made to feel it’s their fault and they live with that thought for the rest of their lives. That shame gets held so deeply that many of them never come forward to get help or speak about what happened to them, they live in hiding.

It has to stop.

Not just for women, but men too, for all of us.

Nearly 5 years ago, my husband and I were falling apart. We were thinking about ending our marriage not because of anything between us but because of the ghost of my husband’s past, more like a demon.

The shame finally came to a head as the lies of the past kept haunting him. Finally, he came to me and told me he had been molested as a child for ten years by multiple men.

For him, the molestation started at age 6. He told me these stories at the same time our son was turning 6 years old. My husband looked at our son, “it was like I realized just how innocent I was and just how much I didn’t deserve what happened to me. “ Then, he revealed to me the details.

During this time, he was diagnosed with PTSD from the traumatic affects of childhood. This means we would live with nightmares, screaming, mourning the loss of a childhood, and flashbacks. Sometimes, while sleeping, he would be in the fetal position yelling for help. I have never witnessed anything like this in my life.  Thankfully as healing takes place many of those affects become a distant memory.

As we walked through this nightmare searching for healing, I looked for resources but there is very little available to men. We reached out for counseling and we keep distance between the abusers and ourselves.

The time for him to stand up and tell his story had come and stand up is exactly what he did. There were no hashtags for him, there was no applause in fact, there were lost relationships and disbelief but he stood up anyway and I have never been so proud of my husband.

He is no longer a victim, he has victory.

He often says that although we have been married for nearly 12 years, he feels like our marriage really started about 3 years ago when he shared his story because that was when he was set free.

He’s not the same man I married, he’s a stronger person, he’s brave and he is healing.

In case someone is reading this that holds deep within them this secret of molestation let me say, it might feel like you are being strong by holding it in but it is destroying you. Find someone to talk to and let the healing begin.  I can assure you it may be the absolute most difficult thing you ever do, but what do you have to gain?  You will gain your life back.  You will gain FREEDOM.

A song was put in my heart during this time, I don’t know the man singing it but it brought the power of God into our home.

My husband and I listened to this song in tears, we had heard this song before but it never had so much power to us as it did that day and I feel the same way now.

I hear the Chains Falling Down!

There is truly an army rising up and it’s time to break the chains, “I hear the chains falling down.”

I am so grateful for the bravery of every single woman stepping forward right now and the army standing right next to them. But, let me say, if you are a man that has also been sexually abused, you are not alone. There’s an army of men and women standing with you too.

I pray that as this #MeToo initiative sweeps social media in such a way that it exposes the sickness of abuse, harassment, molestation and so much more for both men and women. It is time.