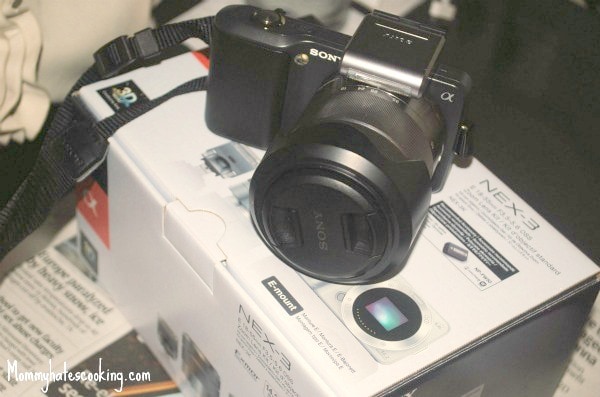 This picture taken was taken with my Nikon…the start of my affair with Sony.

This past week I visited M&MS product launch in NYC and trust me I’ll be telling you all about it starting tomorrow.  First I have to tell you about this camera because I just can’t hold my awe and excitement in.

While on the trip us bloggers went down for breakfast the morning of the event we were blessed by Collective Bias and Sony Nex-3 with brand new DSLR Camera’s!

To say that we were all excited would have been the understatement of the morning, the camera was completely unexpected! 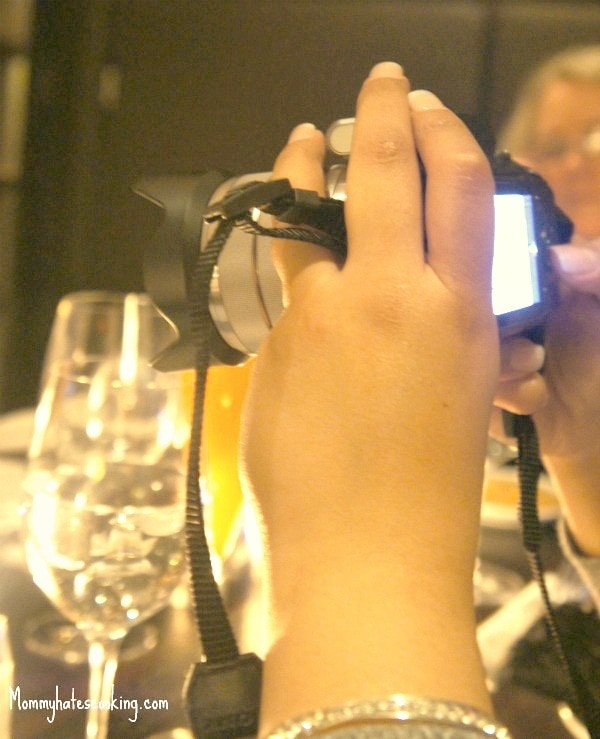 The timing could not have been more perfect because we were headed out to see the sights of NYC.  I took over 400 pictures in 1 day with this camera and I am beyond impressed with it!

When I was in the market for a DSLR every suggestion I had was Canon or Nikon, so I did not even look at Sony.  I have such a hard time getting the colors right with my Nikon, but with the Sony I never had that problem!  The day we were in NYC, I shot everything P simply because I had not worked with the camera enough to do manual.  Then, as the day went on I figured out how easy manual is to use on this camera. 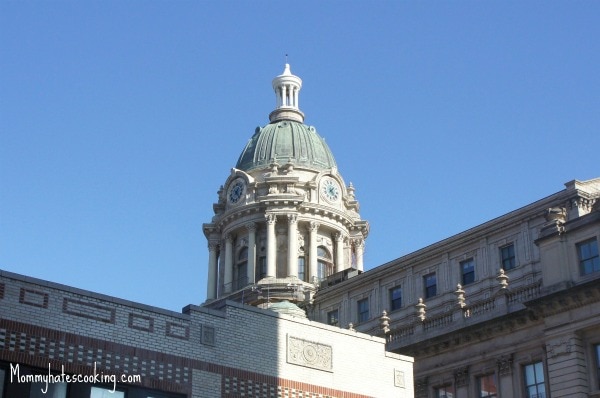 The weight of the camera was much better than my Nikon as well.  The lens was a bit heavy, but the body of the camera is 1/2 the size of my Nikon.

The panoramic option was fabulous too!  I was having a blast with that in the middle of Time Square! 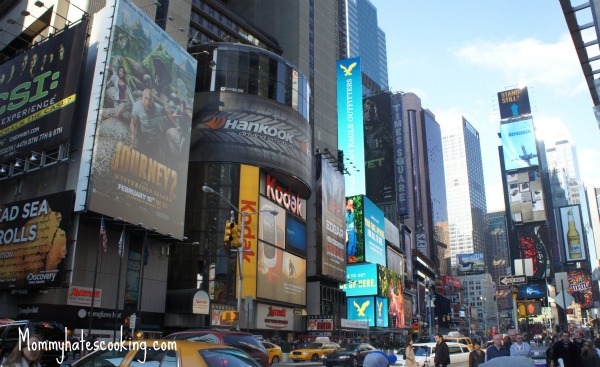 Am I telling you to sell the Nikon or Canon and get a Sony?  No, I very well could just not know how to easily operate my Nikon as best as I should; however, I can tell you as a beginner, I would highly suggest the Sony!  The colors and the shots are so great and crisp, these are straight out of the can too.  Could you imagine after editing how great they would be?

The entire time we walked around the city, we were all absolutely shocked and amazed how much we fell in love with this Sony.  The bloggers there that had a DSLR at home all had Nikon’s and each one of us felt the same way about the Sony, we liked it more than Nikon.

Now the main focus for me on this site is food, so I had to test out the food photo’s!  Keep in mind the settings are all setup the same, but let us compare! 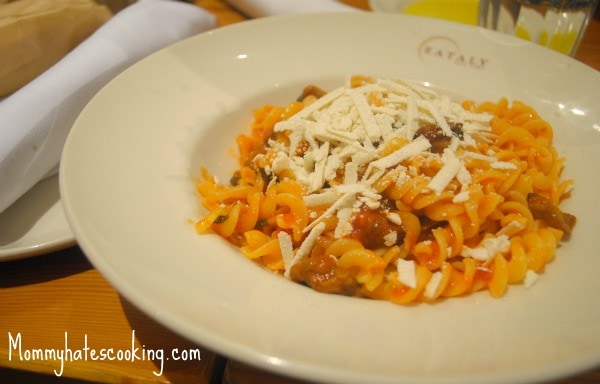 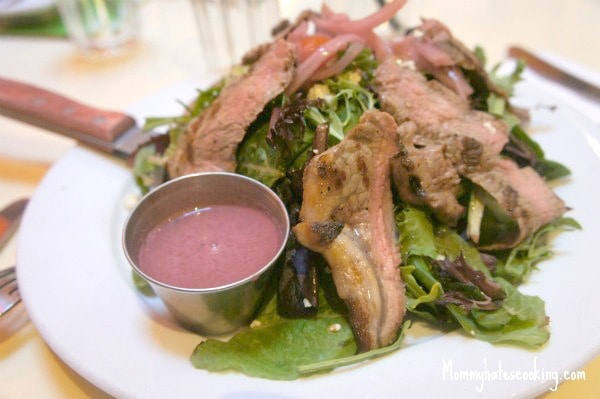 Now couldn’t you just eat that salad off the screen?  Neither of these shots are in the ideal lighting for food; however, I was in a restaurant so I could not really be picky.

To sum it up, I feel like I’m having an affair…on my Nikon.  I am head over heals in love with the Sony, and I do not think anything is going to change that.  I’m now looking for a 50mm lens for the Sony to shoot with!

Disclosure: The camera was given to me by Collective Bias and Sony; however, I was not actually ask to write a post specifically about it.  I just could not handle my excitement over this camera and how impressed I was with it so I had to share!