Homemade Cornbread is the choice for all soup, stew, and chili.

Not only is this the most delicious cornbread, it’s gluten free too! 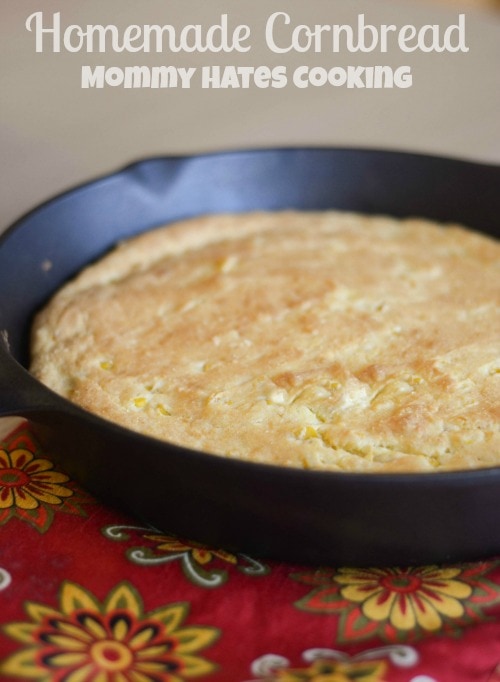 We are moving along to just about a month into our new dinner rules for my son.  Up until this point, I would make my son an alternate dinner than what we were having just to appease his picky taste.

I am still keeping in mind ways to get him to try new foods without being afraid.  I will admit although I’d love to say that every day has been a total change, in some ways it has and in other ways it hasn’t.

There have been some nights where he chose to take the consequence, for the most part though we simply want him to try his food and then decide if that is a food he isn’t fond of.

One thing we have had to really work with on ourselves, both my husband and I, is patience.  I do believe he did or does have texture issues so I try not to be mean or forceful but simply talk him through each bite. 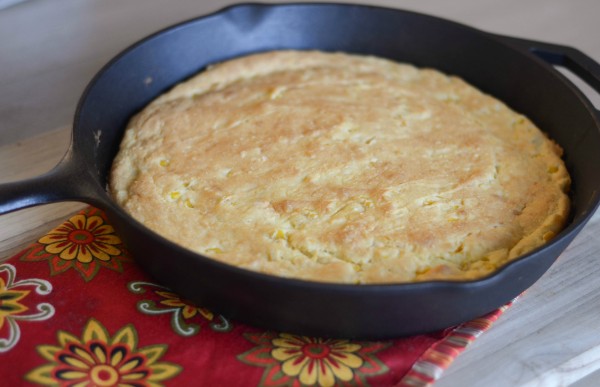 Sometimes, he is the first one done and loves his dinner, other days he could still be sitting at the dinner table an hour later trying to finish up.  I’m okay with that, although it can be a pain.

I am so proud of him though even on those days it takes him an hour, he’s still eating the food.  That’s a huge accomplishment in the world of a picky eater, and he was/is an extreme picky eater.

I know my husband and I are at fault too because we allowed it to go on so long as well, and we never really made him eat his dinner, we just made him what he wanted.

I think we lived and learned on that one and I’m not doing that with my daughter.

In saying all this though, one thing my kids love is cornbread.  I decided to remake my homemade cornbread only this time adding in a cup of corn.  I thought this would be a good way to get a little veggie into my picky eaters.

It worked too!  The one thing my son ate immediately was his cornbread and so did my daughter.  This one will be sticking around for a while until these kids will eat veggies willingly, which may be never…but I can hope!

Just a note too, you do not have to add the corn it’s fabulous without it too! 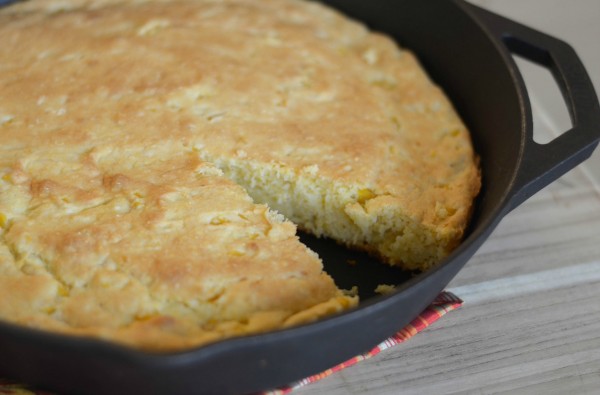 Ready for a slice of cornbread?  Eat up! 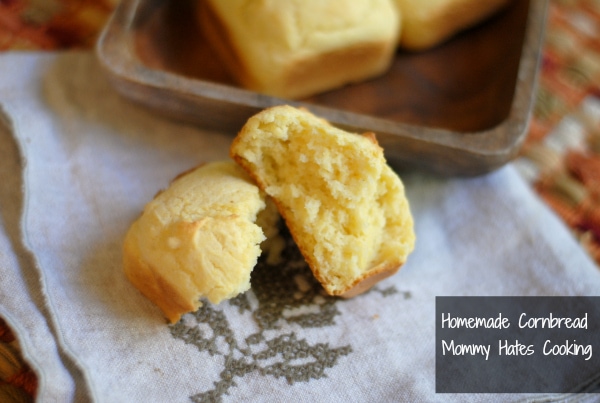