Keep your produce fresh even longer by storing them in Rubbermaid FreshWorks, plus enter to win some too! 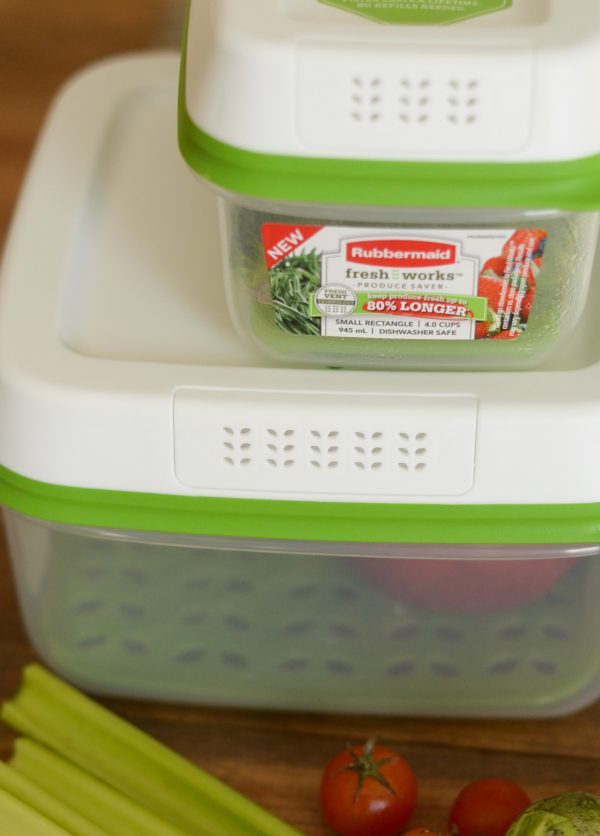 How are those gardens doing now?  I know many of you are probably done for the season, but for us, ours just really got started it seems like.  Typically we are cleaning out the garden this time of year, but the warmer weather has really helped ours take off lately.  Our pepper plants and tomatoes are coming in rapidly.  Then, we also have been stocking up on okra and green beans too. 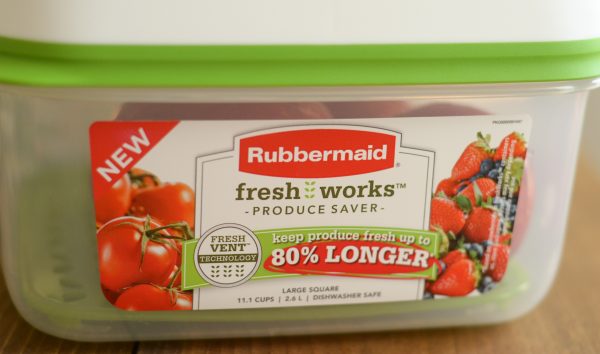 One thing I’ve noticed though is with our garden produce if it isn’t going to be frozen or canned, then it needs to be used up quickly.  Rubbermaid FreshWorks has come to our rescue, they have three new sizes for keeping produce fresh up to 80% longer* than traditional storage.  That means I can keep my garden fresh produce delicious even longer than normal.  That’s a win for us! 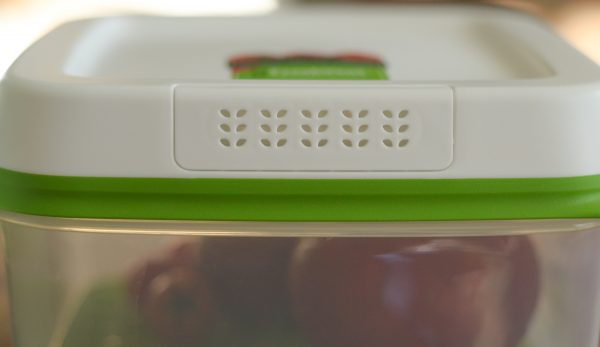 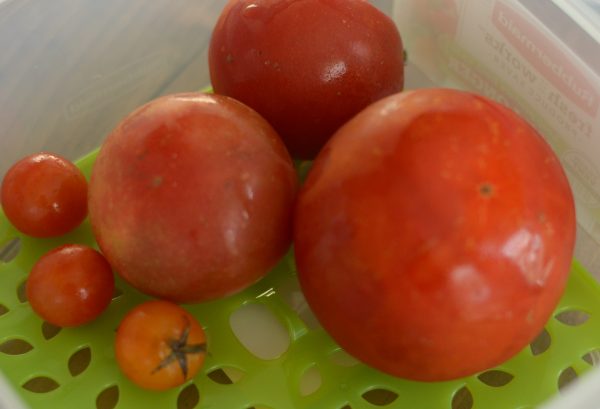 FreshWorks is a food storage container that uses patented FreshVentTM technology to keep produce fresher up to 80% longer* than traditional produce packaging.  It uses a revolutionary built-in FreshVent™ lid, which naturally regulates the flow of oxygen and CO2, in and out of the container to create the optimal environment so produce stays nearly as fresh as the day it was picked. The CrispTrayTM at the bottom elevates produce away from moisture and promotes proper airflow to help reduce spoilage.  These qualities combined cause the produce to last longer which means less waste. 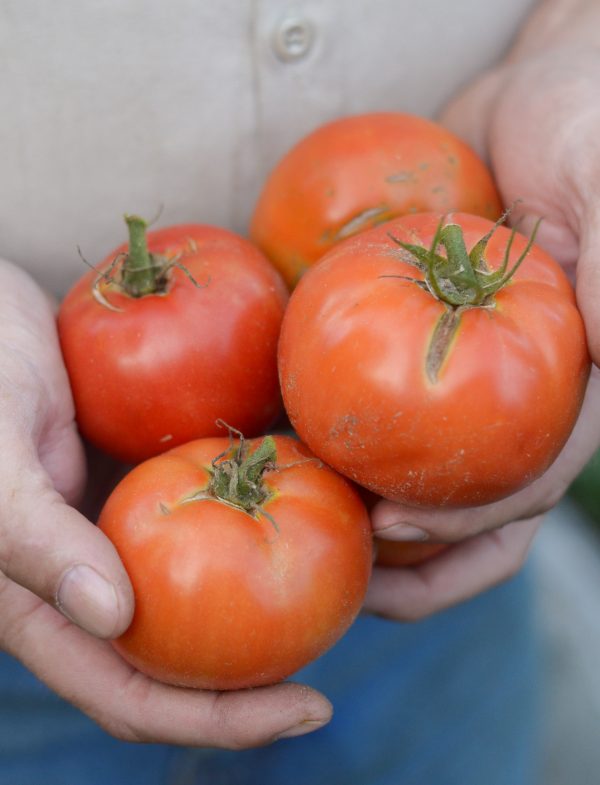 Did you know that on average Americans waste $24 billion worth of produce every year?  That’s A LOT!  Can you imagine how many people could be fed with that?  That’s why it’s necessary to have products that help keep produce fresh longer to avoid the waste.  They are also BPA Free too! 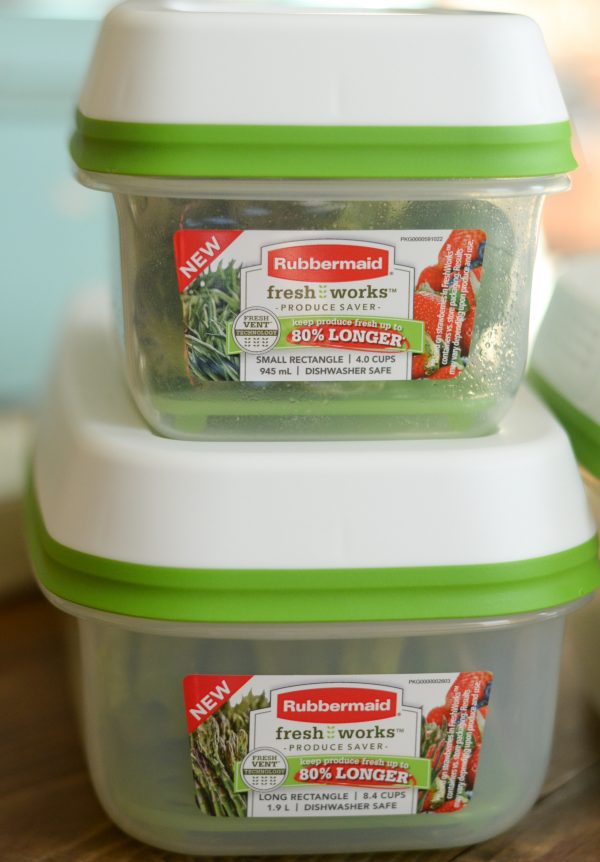 I was pretty impressed with these, because not only do they stack well in the fridge, but my tomatoes lasted days longer than they normally would.  It’s also a great alternative to tossing all the produce in a crisper drawer in the fridge.  I know I tend to forget about produce that’s in there and then it goes to waste too. 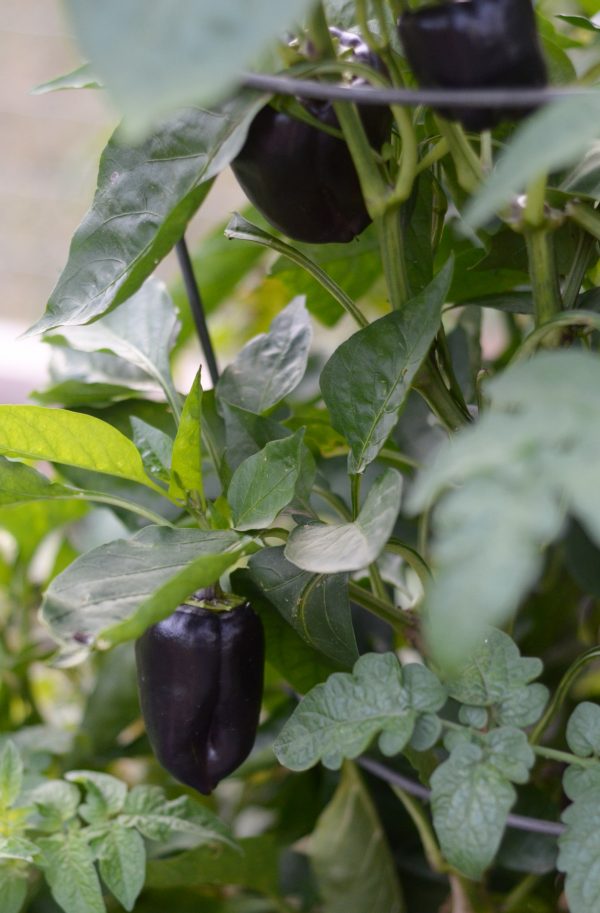 Right now, you can enter to win your own set!

*Based on strawberries in FreshWorks™ containers vs. store packaging. Results may vary depending upon produce and use.