A great way to gain better mobility is with GOPO.

This is a sponsored post; however, all thoughts and opinions are my own.  Please note, I’m not a doctor, these are just my opinions. 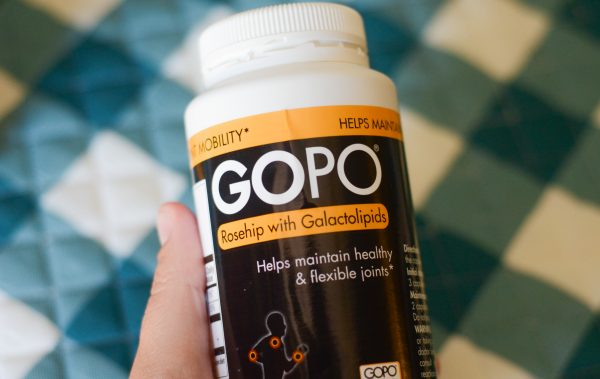 It is really not fun to find out you actually need a hip replacement in your mid-20’s, but my husband found out just that.  When we had just became friends, he informed me about his hip and knee issues.  He actually has a degenerative hip disorder that stems from a hereditary issue.  That means that when he was in his 20s, his joints in his hip were basically bone on bone, there isn’t any cartilage there so he really has to deal with pain on a daily basis. 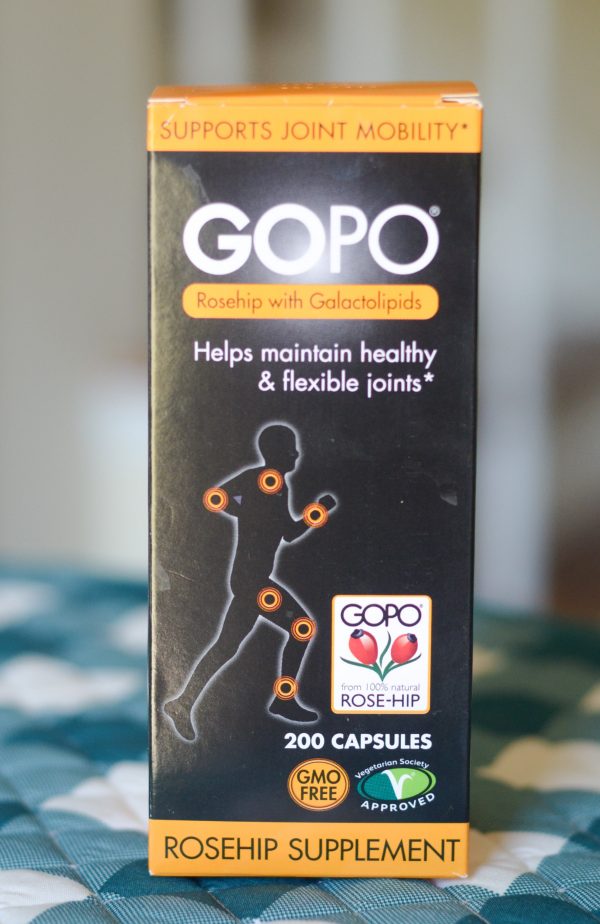 He’s done just that; however, he also has to cope with the pain.  He ended up having to switch jobs due to the strain on his hip and knee.  Now, he’s in a position where his hip and knee are not as compromised, but we also recently decided to have him try GOPO Rosehip with Galactolipids to see if that would help with his mobility.

He’s been taking these now regularly for about 3 weeks and we are already seeing quite a bit of improvement.  He does have more mobility but with a lot less pain.  These are used extensively in Europe and just being made available to Americans recently.  They are made to support cartilage care and join mobility.  This is a great supplement that can really help with mobility if used as directed. 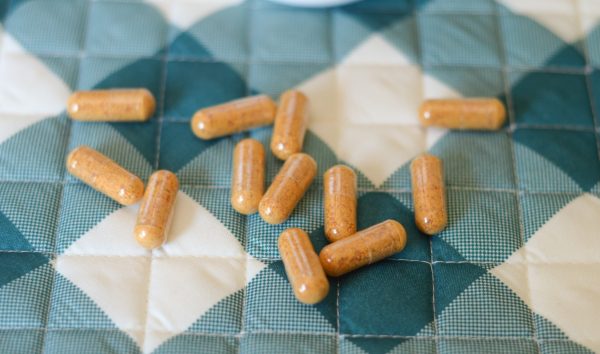 Right now, you can pick up GOPO at The Vitamin Shoppe, Vitamin World, or online as well.  So far, the only downside that my husband has noted is that it’s a rather large pill, so ideally smaller would be nice; however, it’s about on par for a vitamin or supplement in size.  The dose also needs to be worked up in your system, so about 3 weeks in is when you would start to see the most difference as it builds up within. 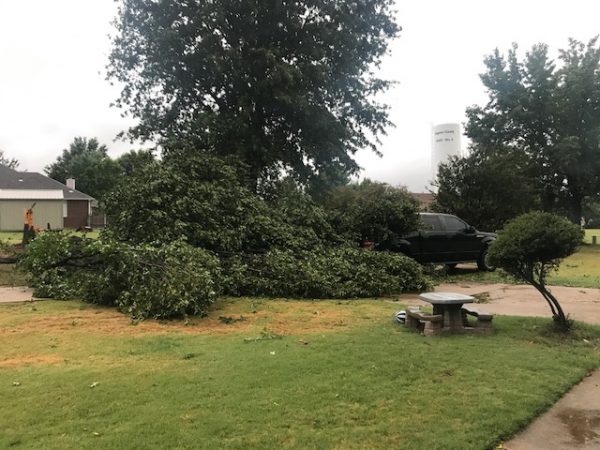 I can tell it certainly helped my husband this past weekend.  We ended up starting the weekend by loading and moving our school into a new building.  Then, in the middle of the night we had a tornado come over our home, which ended up knocking down several trees among other things.  That meant that after a full day of moving, my husband had to start cutting down the tree and move limbs, clean up the yard and more.  Thankfully with GOPO in his system, he actually had very little joint pain and typically he would have a lot after all of that especially in one weekend.

Have you tried GOPO yet or any other supplements?  I’m finding that these are necessary as I get older, I’d love to hear what are some things you’ve tried that help or if you have taken GOPO?